Spinning wheel of death churns my computer and in Asia

Home » Spinning wheel of death churns my computer and in Asia 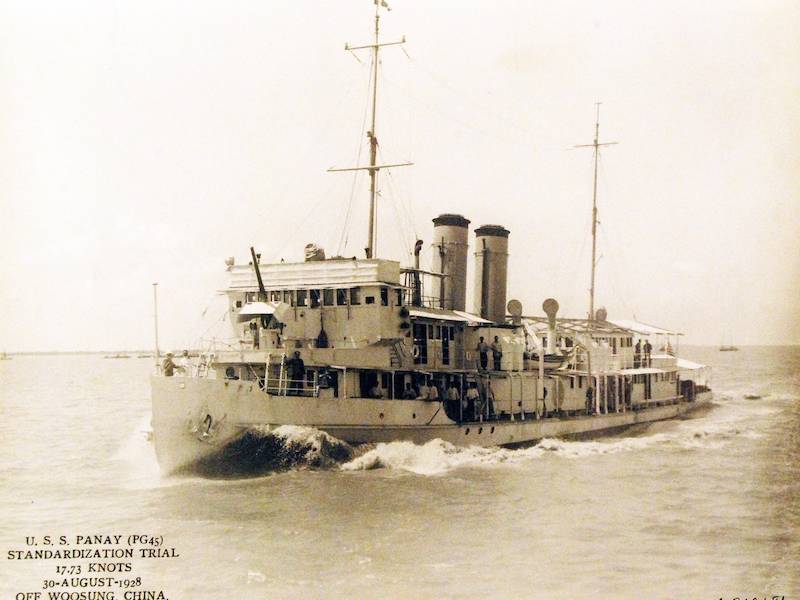 Spinning wheel of death churns my computer and in Asia

Russia, which has repeatedly denied that it plans to invade its neighbor, sent troops Monday into southeastern Ukraine under the auspices of keeping the peace.

Still, after seizing Crimea from Ukraine in 2014 and fomenting ethnic divisions and separatist tactics in the industrialized Donbas region, concerns that the fighting might escalate into a larger war are growing.

According to the Associated Press, just days ago Kremlin spokesman Dmitry Peskov dismissed the invasion warnings as “madness” and taunted the move by the U.S. and some of its allies to withdraw most of their diplomatic staff from Ukraine as “demonstrative hysteria.”

Russian Foreign Ministry spokeswoman Maria Zakharova denounced Washington’s warnings of an imminent Russian attack on Ukraine as “war propaganda” by the U.S. and some of its allies – just days before Russia announced massive nuclear drills on its doorstep.

Zakharova alleged that the U.S. “needs a war at any price” and accused it of using “provocations, disinformation and threats” as a means of “solving its own problems.”

If you are skeptical, you have reason to be. History is chocked full of horrific conflicts, veiled in protestations of peace.

Japan’s ambassador to the U.S., Tsuneo Matsudaira, assured guests during a 1925 dinner at the Harvard Club in Manhattan, that his government was “deeply permeated with the desire to live in peace with all nations of the world” and it was “determined to be fair and above board in all international dealings.”

In 1931, that same government invaded the Chinese province of Manchuria, and by 1935, was actively promoting an “autonomy movement” with the China’s northern provinces to align themselves with Japan. It argued that Manchuria was “not naturally and necessarily a part of China.” It accused the existing regime of mismanagement “bordering on anarchy,” and claimed it had no choice but to invade in order to bring stability and security to the region.

In a New York Times article dated Feb. 18, 1941, Japan spokesman Koh Ishii blamed the U.S. and Britain for tension in the Pacific and pledged his government’s willingness to “act as mediator” in the growing world conflict. The statement read, in part: “Leading powers have a great responsibility of restoring world peace and civilization. Such a responsibility can be fulfilled only by a wise and generous statesmanship willing to listen to other claims and contentions.”

As late as November 1941, Japanese representatives reiterated that their government’s desire for peace and claimed Japan had “never pledged itself to a policy of expansion.”

Less than two weeks later, on Dec. 7, Japan bombed Pearl Harbor and paved the way for American involvement in World War II – directly or indirectly leading to the deaths of 75 to 80 million people worldwide.

And now it’s Ukraine’s turn to be caught in the middle of geo-political muscle flexing. Disappointing, in the shadow of the Olympic torch, that there are those willing to ignite a powder keg. People deserve better.

Time almost is up to submit your entries to the McHenry County Historical Society’s 2021-22 art contest: “This Place Matters: Historic Structures and Landscapes of McHenry County.

The deadline is Friday, Feb. 25. Artists are invited to use their creativity and ingenuity to paint or draw historically significant buildings, structures and landscapes here.