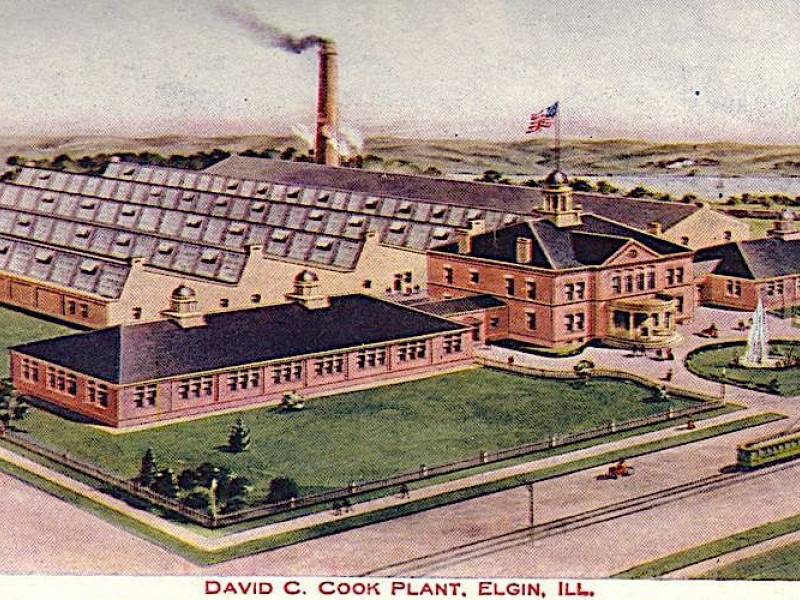 The court directed that the 303-acre former Motorola property in Harvard be sold “free and clear of all interests, claims and liens of any and all individuals and parties to the underlying forfeiture action.” The problem, masked dancers, is that it takes two to tango.

Charlie Eldredge, director of the Harvard Economic Development Corporation, confirmed that multiple offers in excess of $5 million were received from undisclosed bidders before the Dec. 14 deadline. He said proposals were forwarded to the forfeiture division of the U.S. Marshals Service, which directed its agent, Colliers International, to urge bidders to present their “highest and best offer” by 5 p.m. Dec. 22.

Eldredge said prospective bidders must prove their financial wherewithal, guaranteeing they will be able to consummate the deal. They also must agree to a review period of not more than 30 days; demonstrate that they are not acting on behalf of former owner, discreditedCanadian businessman Edward Gong; and show that they can provide a downpayment of at least 10% in earnest money.

Eldredge expects a decision will be make “by the end of the year or very shortly thereafter.”

“Everyone wants to avoid the situation where you have a high bidder that is unable to close on it,” attorney Peter Baugher told McHenry County Circuit Court Judge Thomas Meyer last month. Baugher is representing a possible buyer for the property.

The case is scheduled to return before Meyer for a status update at 1:30 p.m. Jan. 5.

On Nov. 5, the federal district court in Washington, D.C. granted the Marshals Service title to the Route 14 campus so that it could find a responsible buyer. Proceeds will be used to pay about $1 million in back taxes plus make an estimated $50 million in repairs. But what of the historic farm on its fringe?

The Marshals Service denied the McHenry County Historical Society’s request for access, in order to gauge the structural integrity of the house and barn. Our preservation partner, Landmarks Illinois, had secured the services of a respected Chicago architect – free of charge. Fortunately, a management company hired by the government is buttoning up the exterior in order to keep wind and water at bay.

Historic preservation enriches all of our lives. What would the Woodstock Square be without the Opera House and Old Courthouse? We already have plenty of modern, five-story condominiums. Cool old buildings make a mere place, a destination. But something worthwhile seldom comes easy.

Named after its proprietor, David Caleb Cook, the company focused on non-denominational Sunday school literature. Founded in Chicago in 1875, it relocated to Elgin in May 1882. By the end of its second year there, it had become the city’s second-largest industrial employer, behind the Elgin National Watch Co.

Across Grove Avenue Cook platted an additional 5 acres in 1901, with a boulevard (Esmeralda Place) through the center of 40 residential lots. The handsome cottages constructed here for his factory workers proved a stabilizing factor during the Panic of 1893, as was Cook’s then bold decision in 1911 to adopt an 8-hour work day.

Christen Sundquist, historic preservation planner for the city, said the main office building is the only significant example of a Classical Revival style industrial building from the turn-of-the-century left in Elgin. The factory building boasts a unique saw-tooth roof design.

By 1950, the David C. Cook Co. was the world’s largest publisher of Sunday school literature and church supplies. In 1994, the newly renamed Cook Communication Ministries moved to Colorado Springs, Colorado. The company has spent the past year working with city to try and find a solution – short of demolition – for this unique chapter in history. According to city documents, the company estimates it will cost $7.1 million to restore the office building for occupancy.

“They’re working with another group for adaptably reusing the building,” Sundquist said. “It would make a great incubator space, a trade school or something in there. It’s just who’s going to step up and start it.”

Ironically, Cook’s mansion on Gifford Street also is in the news. An Elgin couple is seeking permission to convert the 135-year-old, 16,000-square-foot building into a residence for themselves, their six children and their kids.

The Cook family lived in the 12-room mansion until 1945 when it was sold and became the Mary Margaret Nursing Home. In 1959, the building became home to the Bowes Nursing Home, which operated until 2010. The building has been vacant since then. Located in the Elgin Historic District, owners Sam and Ramona Jones want to restore it – slowly – to its former glory.

“Every property is unique,” Elgin senior planner Damir Latinovic said. “There are concerns in the neighborhood. They include its sheer size, its functioning as multi-family unit and the newer additions that don’t fit the period of the home. But it’s tough to judge a book by its cover.”