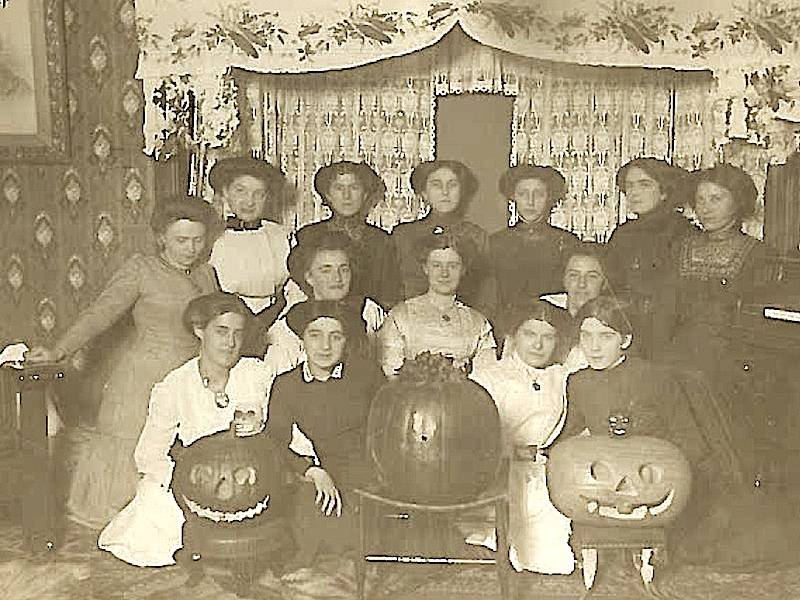 Kids still trick-or-treat, but a lot has changed over the years as far as Halloween is concerned. The witch, skeleton, tramp and ghost costumes of the 1930s – frequently featuring masks of papier mache – have been replaced with both cartoon and political characters.

But like everything historic, it runs in cycles. The rubber and costume masks that flooded the market when I was growing up in the ’60s have been replaced with latex foam. The post World War II costume fads of cowboys and superheroes, popularized by television shows such as “Zoro,” “The Rifleman,” “Davy Crockett” and “The Adventures of Superman” have given way to other celebrities – both real and imagined.

SpongeBob SquarePants emerged in the mid-2000s and still retains a loyal following. Spiderman, Batman, even The Joker, are regulars on the top-10 costume list – rebooting popularity with each new movie. The same could be said of Indiana Jones, Jack Sparrow, Harry Potter and Hermione Granger, Toy Story, and the “Hunger Games” and “Twilight” series.

It bites for those entertaining notions of dressing as Elvira or Dracula, but take heart. The classics never really go out of style. Clowns and witches remain just as popular today as they were 50 or more years ago.
For the first time in more than a decade, more American children will dress up as action heroes than princesses, according to a survey commissioned by the National Retail Federation. The top two were followed by animals, Batman, Star Wars, witch/other DC Comics superheroes, characters from the movie “Frozen,” Marvel Comics superheroes (excluding Spiderman), zombies and then Spiderman.

Millennials added vampires, pirates, movie villains and video game characters to their top 10 list. Adults 35 and older plan to stick with the tried and true: (in order) Witch, pirate, political, vampire, Batman characters, animals, DC Comics superheroes, ghost/zombie, scary costume/mask and Marvel Comics superheroes. But one thing that is consistent is the Halloween season’s popularity. More than 157 million Americans will take part in Halloween this year, according to the NRF, and spend an estimated $6.9 billion. Although down from last year, people plan on spending an average of $74.34 (versus $77.52 last year). Those celebrating also will spend the most on adult costumes ($1.2 billion), as well as $950 million on children’s costumes and $350 million on fashionable and fun costumes for their pets.
Pumpkins and hot dogs (no surprise) lead the list among pet costumes, but “cat” surprisingly clocked in at No. 10. My guess is no one has a ghost of a chance of getting a costume on them, so cats are dressing up as themselves – frighteningly independent.

Good news – finally – from Lakewood Farms in Wauconda: The Lake County Forest Preserves District reached an agreement to transfer the Curt Teich Postcard Archives Collection to the Newberry Library in Chicago. The postcards, about 2.5 million strong, feature a range of subjects and genres. It has been housed since 1982 at the Lake County Discovery Museum, which itself is moving from the endangered Lakewood Farms complex off Route 176 to the forest preserve’s general office in Libertyville.

At the heart of the Curt Teich Postcard Archives Collection are the industrial archives of the Curt Teich Co. itself. The company operated in Chicago from 1898 to 1978 as the world’s largest printer of view and advertising postcards. Consisting of more than 360,000 images related to more than 10,000 towns and cities in the U.S., Canada, and 115 other countries, the Teich industrial archives also contain photographs, prints, sketches and other layout materials documenting the creation of many of the company’s postcards.

Access to the materials at first will be by appointment only, while the Newberry incorporates the Curt Teich collection into the library’s discovery and access systems. Users eventually will have access to more than 30,000 digitized postcard views available through the Illinois Digital Archives.

‘Our Women and Their Quilts’

Join Barbara Peterson, owner of the Attic Window in Walworth, Wisconsin, as she presents “Our Women and Their Quilts” at 1:30 p.m. Friday, Nov. 11, at the McHenry County Historical Society Museum, 6422 Main St. in Union. View and hear stories about rare, vintage quilts. Learn more about McHenry County history and the heritage of quilt-making. A Valor Quilt presentation will precede the program. The drawing for the Heritage Quilters’ raffle quilt, “Pieceful Garden,” will follow. Admission is $3 for society members, $5 for nonmembers. 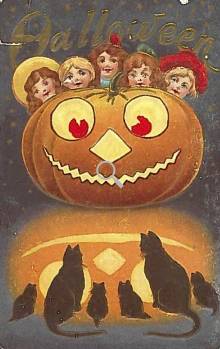