Making change difficult ... in a number of areas

Home » Making change difficult ... in a number of areas 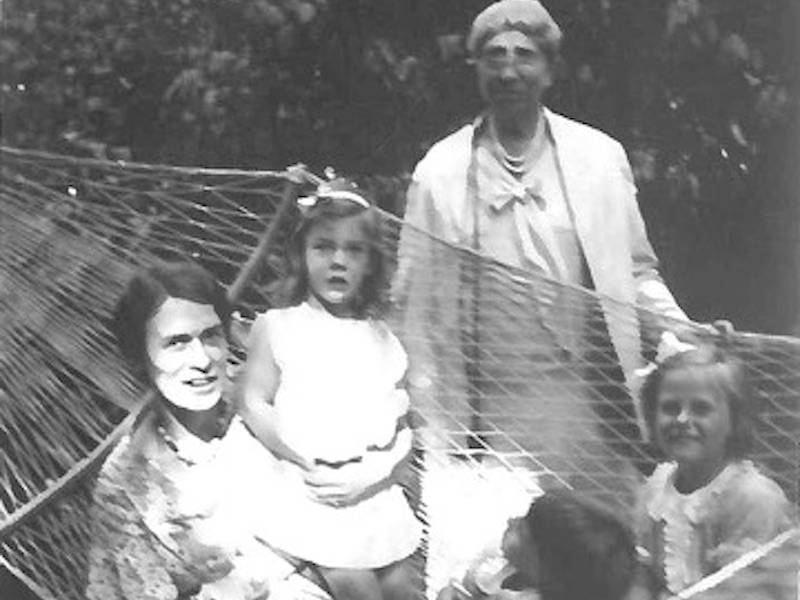 Making change difficult ... in a number of areas

First there was a coin shortage and now the mail may not go through? What would my Uncle Reinne have said? My grandfather’s brother loved to jingle coins in his pocket – particularly if he had good day at the track.

According to the Federal Reserve: “Business and bank closures associated with the COVID-19 pandemic have significantly disrupted the supply chain and normal circulation patterns for U.S. coins.” It insists the supply isn’t the problem. It’s the “pace of circulation.” That may well be. But the urgency to reclaim that loose change in your piggy bank does not seem to have diminished.

Some retailers are asking customers to avoid paying with cash or to use exact change. The Amarillo National Bank in Texas just ended a coin promotion that offered gift cards and a 10% bonus for those cashing in coins. Wisconsin’s Community State Bank is offering a $5 bonus for every $100 worth of coins turned in to any of its branches.

The Federal Reserve reported that since mid-June, the U.S. Mint has been operating at full production capacity, “minting almost 1.6 billion coins in June and is on track to mint 1.65 billion coins per month for the remainder of the year.”

According to the U.S. Mint, in 1792, during construction of the Philadelphia Mint, 1,500 silver half dimes were made in the cellar of a nearby building as gifts to dignitaries. The Mint did not deliver the nation’s first circulating coins until March 1, 1793: 11,178 copper cents.

Ironically, the Mint also struggled with supply back then. “Copper cents enjoyed relatively stable production, but not in high enough numbers,” the Mint states on its website. “This was partly due to the rise in the cost of copper. In 1857, Congress discontinued the unpopular half cent and made the cent smaller to cut back on the amount of copper needed.”

That, too, has remained a vexing issue. The modern penny is nearly all zinc and costs about 2 cents to produce. Ka-ching.

And now here comes the U.S. Postal Service with its on-again, off-again cuts and political fallout. Its current debt is north of $160 billion, fueled by the 2006 Postal Accountability and Enhancement Act, which forced the Postal Service to fund retiree health benefits 75 years into the future.

“… The agency is burdened by hundreds of billions of dollars in debt and falling revenue, and Congress and the White House have signaled an unwillingness to grant more funding without major restructuring, lawmakers say. Conservatives see a chance to remake the Postal Service in the image of a private corporation. Liberals want to modernize what they view as a conduit essential to connecting and unifying the nation.”

Still, all of the red ink nary raised a peep … until the pandemic and concerns about the integrity of mail-in ballots combined to change the narrative.

An American centralized postal organization began in 1691 when the British government gave Thomas Neale a 21-year grant for a North American postal service. In 1707, the England bought the rights to the North American postal service and appointed local deputy postmasters general. This continued until 1774, when the colonists established a Constitutional postal service. A year later the Continental Congress appointed Benjamin Franklin as the first postmaster general, in charge of the newly created Post Office Department.

In a written statement, Postmaster General Louis DeJoy noted: “I came to the Postal Service to make changes to secure the success of this organization and its long-term sustainability. I believe significant reforms are essential to that objective, and work toward those reforms will commence after the election.”

Mark Dimondstein, president of the American Postal Workers Union, prior to an agreed suspension of reforms by DeJoy, accused him of deliberately slowing down the mail by limiting overtime and mail transportation runs, and requiring that mail be delivered on time or postponed.

“While we welcome the temporary suspension of some these policies as a step in the right direction, they are far from sufficient and the struggle in defense of the public Postal Service, our jobs and our union, is far from over,” Dimondstein said. “The COVID-19-induced economic crisis is deeply affecting the projected finances of the U.S. Postal Service. As a public agency that normally does not rely on tax dollars, a steep drop in revenue linked to the pandemic will likely cause the USPS to run out of money early next year.

“In order for our members and all postal workers to continue to carry out our vital mission for the people every day, the USPS is in immediate need of $25 billion in COVID-related financial relief. Such a measure has passed the House of Representatives and is now in the hands of the Senate.”

Hey buddy, can you spare a dime … or quarter … or nickel?

On Aug. 26 the U.S. will mark the 100th anniversary of the ratification of the 19th Amendment, which secured a woman’s right to vote. The Women’s Suffrage Centennial Commission, with the support of the National Endowment for the Arts, is launching a nationwide campaign called Forward into Light, to honor the historic suffrage slogan, “Forward through the Darkness, Forward into Light.” For information, visit womensvote100.org/forwardintolight.

At a time when the nation’s attention has turned to the support of equal rights for all, this seems particularly apropos.

The initiative encourages artists to express themselves in the official suffrage colors of purple and gold and for landmark buildings such as theaters, libraries, museums – as well as city halls across the country – to mark the occasion Wednesday by changing their lights to purple and gold.
In addition, the McHenry County Historical Museum has a new exhibit, “The Fight for Illinois Suffrage,” available for viewing with timed appointments.

On June 10, 1919, Illinois was one of the first states to vote in favor of the 19th Amendment. The fight for suffrage in Illinois involved the support of county chapters of the Illinois “Anti-Saloon League” and the Women’s Christian Temperance Union – both of which were extremely active in McHenry County. For information, visit www.gothistory.org.