Keeping “Pace” with history can be a tall order

Home » Keeping “Pace” with history can be a tall order 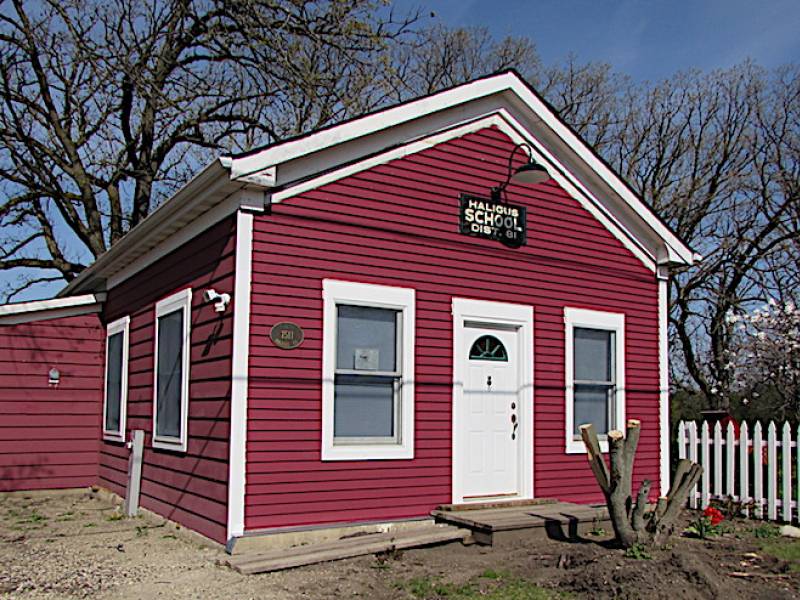 Keeping “Pace” with history can be a tall order

Mass transit has come a long way since the days of the Frink and Walker Stage Lines through McHenry County.

The public is expected to spend in excess of $183 million on Pace bus service next year – $100.141 million of that from sales taxes. So when reports surfaced that the suburban transit agency might trim service in McHenry County people took notice.

Aaron Shepley, Crystal Lake mayor and a member of the Pace board, said any cutback will only occur after a lengthy and deliberate evaluation of options that include replacing fixed bus routes with Dial-A-Ride, vouchers for taxis and partnering with ride services such as Uber and Lyft.

“Pace was a donor county [to Pace] in the early days, meaning our taxpayers put in way more money than we got out,” Shepley said. “But probably in about the last 10 years, a little less than that, we’ve been transformed into a modest beneficiary county. We’re at break even.”

The distances between stops and few riders make fixed routes such as the 806 – from Crystal Lake to Fox Lake, through McHenry and Johnsburg – unworkable.

“Transporting 10 riders in a 30 foot bus, that is empty most of the day, is not by anybody’s argument an efficient use of taxpayer money,” Shepley said. “It is not now or has it every been Pace’s intension to eliminate service. We just want to provide that service in the most efficient manner. That’s not going to happen by flipping a switch.”

The Wisconsin Historical Society described the value of history related tourism this way:

“Across the nation, historic and cultural sites draw more tourists than recreational assets, making heritage tourism one of the fastest growing industries today. Heritage tourism strengthens the local economy by bringing outside dollars into local businesses.

Recent studies reveal that a typical heritage tourist stays longer, spends more money, and makes return trips or extends his or her stay much more than the average tourist. Communities that identify, preserve, enhance, and market their unique history and architecture will attract such visitors.”

And it doesn’t end there.

Historic preservation construction projects also have more of an economic impact compared to new construction. “In new construction, about half of all expenditures are for labor and half are for materials,” writes the Society, citing the 1994 National Trust for Historic Preservation treatise: The Economics of Historic Preservation: A Community Leader’s Guide. “In a typical historic rehabilitation project, between 60 and 70 percent of the total cost goes toward labor, which has a beneficial ripple effect throughout the local economy.”

So why is it so darn difficult to get property owners to value historic preservation?

I was pleased to learn that the pending sale of the 1895 Immanuel Lutheran Church at 178 McHenry Ave. in Crystal Lake includes an agreement that would leave the building’s exterior unscathed. The developer, True North Properties Inc., is proposing to turn the high school and adjacent church buildings into apartments. Twenty-eight of the 36 units will be in the main school building. To do so, the project will require rezoning, with a variation for the higher density on the 2.46 acres. However, city planner Elizabeth Maxwell said the traffic impact actually would less than when it was used as Faith Lutheran High School.

The city’s planning and zoning commission will revisit the proposal at 7:30 p.m. Monday, Nov. 4.

Then there is the 1861 Haligus School off Haligus Road near Lakewood. A private residence since 1947, when the school closed, the current owner worked hard to restore the building back into a school – even finding the original sign under the siding. But maintaining the building and property has gotten too much for her. She wants to sell, but she’d also like this county landmarked structure to be preserved. That wish has scared off several potential buyers, Realtor Rick O’Connor said.

It goes back to a common misconception that plaqued buildings must be kept in a bubble forever and ever. Nothing could be further from the truth.

Dennis Sandquist, county director of planning and development department, confirmed that the county’s historic preservation ordinance provides for two types of relief. A certificate of appropriateness takes into account that some historic properties, such as a tiny schoolhouse, require some type of non-invasive modifications to make them viable. A certificate of hardship takes into account the economic hurdles that can arise when seeking to sell a historic structure.

As I said before, one person’s jewel is relegated to cut glass by another.

County records how just two requests for certificates of appropriateness in the last three years – Holcombville School to repair masonry and the Hutchinson House to add an outbuilding. Both were approved, thanks – in part – to the willingness by county staff to review plans and work with prospective buyers beforehand.

We have an intricate patchwork of interesting, historic structures worth showcasing in this county. Some, such as the Raue Center for the Arts and the Woodstock Opera House, are front and center. Others, including many interesting homes and the museum’s 1843 Gannon family log cabin, are a bit off the beaten path.

I encourage you to take a walk.

The McHenry County Historical Society welcomes quilt artists and author Frieda Anderson at 1:30 p.m. Nov. 6 at the museum, 6422 Main St. in Union. A drawing for the Heritage Quilters' beautiful hand-sewn quilt, "Honoring Adelia," and a show-and-tell will follow the presentation. For information, visit www.gothistory.org.