History needs to be prominent in Dole’s future

Home » History needs to be prominent in Dole’s future 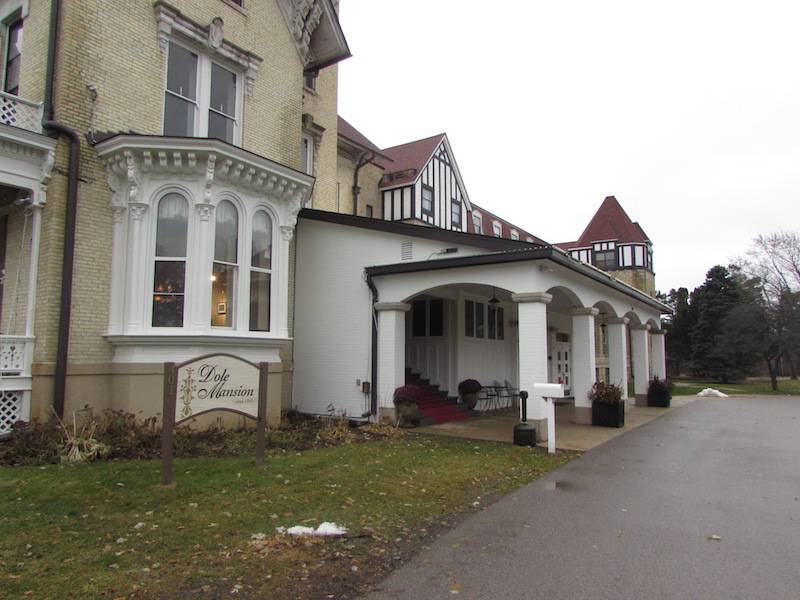 History needs to be prominent in Dole’s future

Some like it. Others don't. But there’s no disputing the fact that the old Dole mansion has a new look about it.

After joining forces three years ago in the photography business, Nancy Merkling and Janet Kay weren’t looking to run a historic arts center. But when the managers of the former Lakeside Arts Park left the scene, the duo – who had a photography studio in the building - was quick to fill the void as co-executive directors and embrace a new branding strategy. Rather than “Lakeside Legacy,” the complex simply became known as “The Dole.”

“We kind of slid in and there was a lot of pressure to bring out our magic wands and get things going right away,” Merkling said. “In the last 17 years there was not a consistent, loyal following being developed. We realized we need to create that that following. This is why we keep saying there is a new day at the Dole."

Merkling said their objective is to transform how people experience the arts, and she insists history will play a prominent role moving forward. The exterior painting done around the entrance and on the Ringling addition did not affect the historic mansion, she said. In fact, she and her partner intend to spearhead fundraising efforts to restore the 1865 mansion that overlooks Crystal Lake. The first step toward that is opening the second and third floors to group tours.

“How can we raise interest and money if we don’t let you walk through?” Merkling said. “We want to create a place where people can go to enjoy themselves, that third space [behind home and work].”

The public is invited to visit the building and grounds between 9 a.m. and 5 p.m. Tuesdays through Fridays. Self -guided tours of the mansion are available from noon to 5 p.m. on those days.

The final 1st Friday at the Dole will run from 6 to 9 p.m. Dec. 6 at 401 Country Club Road. It is being replaced by a monthly Fourth Friday – something Merkling used to run for seven years at another historic structure: Starline Factory in Harvard.

“History is huge for us, but what happened with history here is it has been randomly sprinkled throughout the complex,” Merkling said. “We’ve created a hall of history – one entire hall filled with old photographs and memorabilia. We’ve removed the old donor plaques in the main lobby and hired a regional artist to design and implement a whole new donor appreciation piece."

Whether the public will appreciate and support their efforts remains to be scene, but Merkling acknowledged one thing is undeniable.

“People are talking about us, for sure,” she said.

•••
The stunning 71.2 percent turnout last week for the Hong Kong elections – up from 47 percent just four years ago – underscores the importance of civic engagement.

It’s understandable considering those people are fighting for something many Americans take for granted: democracy. A briefing paper prepared for the Democracy at a Crossroads National Summit in fall 2017, painted a disturbing picture of distrust in the government and for one another.

“Just one in three Americans say that they have at least a “good deal of confidence in the wisdom of the American people when it comes to making political decisions.” That represented a decline from 57 percent in 2007 and 64 percent in 1997. Worse, the report offered a disturbing prognosis for future.

“When distrust for major institutions combines with distrust for other citizens, the result is declining support for democracy itself. Young adults are not exception. In January 2017, 35 percent of Millennials said they were losing faith in American democracy and just 25 percent were confident in the democratic system.”

We find that today's youth want to give back to their communities and want to work with their peers to affect community based solutions, but distrust government are exhibiting disturbing rates of disillusionment with democracy,” said Ted McConnell, director of the Campaign for the Civic Mission of Schools. “We are also seeing greatly increased rates of voter registration and (in 2018) higher then previous, rates of youth voting. That may be more a function of our current politics then effective civic education but we do believe that effective civics does cause more desire to vote.”

The Campaign for the Civic Mission of Schools is a national coalition of nonprofit organizations working to increase the frequency and content of civic learning by students.

“In the Land of Lincoln, our efforts are directed by the Robert R. McCormick Foundation (which pledged $1 million a year, for three years to support the effort) and its Illinois Civic Mission Coalition,” McConnell said. “That coalition has successfully fought for legislation that, for the first time, requires Illinois High School students to take a civics course. Last year the Illinois Coalition passed legislation establishing a mandatory middle school civics course. They are also providing professional development for Illinois teachers to help them meet these new requirements.”

In a recent Phi Delta Kappa poll, 97 percent of Americans surveyed believe civics should be taught in school. A plan to make this reality is way overdue. 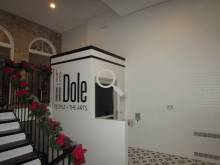