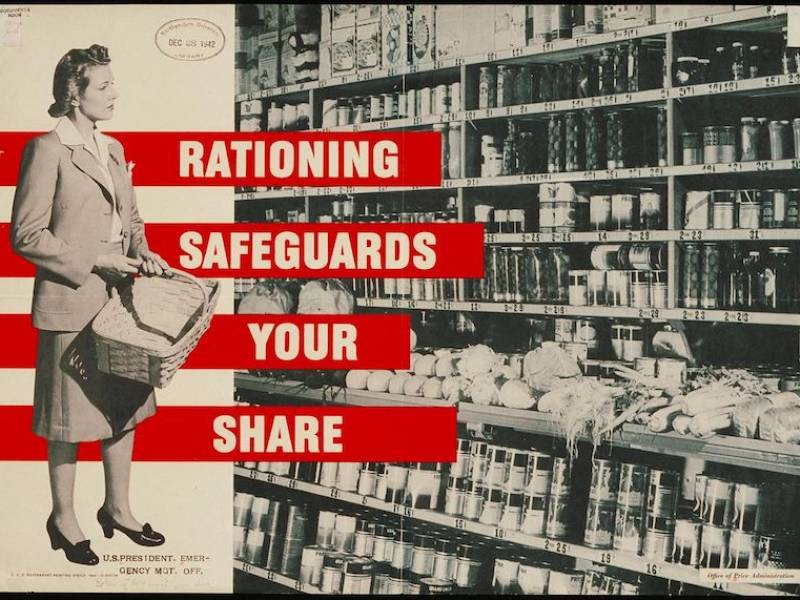 Nothing like a pandemic to get people to rethink their priorities.

Wearing a mask in public is seemingly a “bridge too far” for some, too big a sacrifice. The rationing of staples during the World Wars, even gasoline during the 1970s, is but a distant memory. So what are the odds of parents returning to cloth diapers to help save lives? S*?t happens, but I’m guessing it would be a hard sell.

An Associated Press investigative report details critical shortages – still – of N95 masks used by hospital workers and first responders during the ongoing fight against COVID-19. And it details two major roadblocks: A commitment by governments to buy enough masks to justify the investment in machinery and a shortage of raw materials.

The meltblown fiber industry was a growing sector before this medical madness descended on us. AP reports that meltblown “is spun out of plastic pellets made from oil, typically polypropylene or polyethylene. The pellets are fed into a heated metal extruder, and jets of hot air force the liquefied plastic through an array of extremely small holes, producing fine plastic fibers. As the fibers cool, they overlap and stick together, forming a dense mesh.”

It is has many uses, ranging from filters for air conditioners and liquids, to machine shop mats, to chemical spill absorption pads, paper towel, personal hygiene products, sportswear, insulation for electronics, drapes and – oh yes – diapers.

We’ve experienced unprecedented demand for finite products before, most recently over helium. In 2019, Party City closed about 5% of its locations, something it insisted was unrelated to a global helium shortage that caused a price increase of 135% at the U.S. Bureau of Land Management auction.

Without this increasingly rare, inert gas, there would be no MRI scans. The medical industry uses the gas as a coolant in magnetic resonance imaging and nuclear magnetic resonance. Foregoing environmentally problematic mylar party balloons seems a small price to pay in order to save lives.

“Before COVID-19,” the Associated Press reported, “the government estimated that the U.S. would need more than 5 billion N95 respirators per year in a pandemic. In March, the Department of Health and Human Services said the demand would be about 3.5 billion.”

“Pre-pandemic, five U.S. producers were making about 42 million N95 masks a month. By October, that is projected to have increased to 11 U.S. producers making 168 million a month, which could amount to 2 billion a year, according to the Association of the Nonwoven Fabrics. … Pre-pandemic, 24 U.S. companies were making meltblown, with 79 machine lines in operation.”

By the end of 2021, the association predicts there will be 28 new lines in the U.S., representing a 35% increase – nearly all of produced textile for medical supplies.

But with cooler temperatures and the flu season fast approaching, will it be enough? And what about the rest of us? The Centers for Disease Control and Prevention recommends people cover their mouth and nose with non-medical grade coverings to reduce the spread of COVID-19. Thirty-four states require people to wear face coverings in public, as do the District of Columbia and Puerto Rico. Still, retailers and their employees are all too frequently expected to double as mask police.

“Given the troubling incidents we have all seen on social media involving aggressive customers refusing to wear a mask, we strongly recommend store employees not be charged with primary enforcement of mask mandates and that retailers not be fined for a customer’s non-compliance,” Retail Industry Leaders Association president Brian Dodge said in an open letter to the National Governors Association. “The patchwork of local mandates many retailers faced earlier this year made it incredibly difficult to focus on implementing the right safety protocols.”

I’ve noticed a precipitous drop in the attention paid to wiping down carts and controlling density as this pandemic has worn on. The global research firm Ipsos used thousands of mystery shopper visits to gauge the safety performance. Sectors reviewed, in order of their ranking, were: grocery (best), big box, financial services, food and beverage and convenience stores.

•••
The McHenry County Historical Society continues to take your safety seriously, scheduled entry and temperature checks in order to visit the county history museum, to masks and proper spacing. With that in mind, its popular July car show will anchor a newly imagined Cider Fest from 10 a.m. to 3 p.m. Oct. 4, at the museum, 6422 Main St.

It will be accompanied by free access to the museum, food vendors, apple pressing and flintknapping demonstrations, a selfie station, a mum sale and more. The car show, sponsored by Intren,O'Connor Electric and Prairie Community Bank, will feature sports, classic and antique cars – plus plenty of “oldies” music. Top cars will earn trophies, including one for Best of Show. As in the past, a one-of-a-kind People’s Choice trophy and door prizes also will be presented. For information, call Tony at TJ’s Klassics at 847-515-8110.

Face coverings and social distancing guidelines are observed on the museum grounds for everyone’s safety. For additional information, visit www.gothistory.org.

• Kurt Begalka is administrator of the McHenry County HIstorical Society & Museum in Union. He may be reached at kurt@mchenrycountyhistory.org.