The Eastland: An Unparalleled Tragedy

Home » The Eastland: An Unparalleled Tragedy 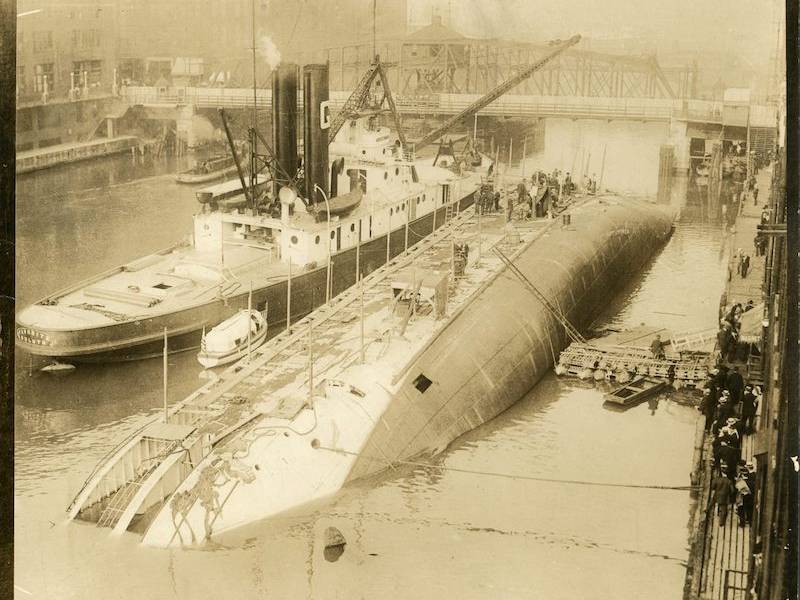 The Eastland: An Unparalleled Tragedy

Even a light rain could not dampen spirits of the thousands who gathered near the Clark Street bridge the morning of July 24, 1915. The S.S. Eastland, the first of five ships chartered by Western Electric for a trip across Lake Michigan – ferrying employees and their families to Washington Park in Michigan City, Ind.

Then it all went wrong.

Tragedy struck as the overcrowded ship rolled into the Chicago River at the wharf's edge, wiping out entire families in an instant. A total of 844 passengers and crew were killed in what was to become the largest loss of life from a single shipwreck on the Great Lakes.

“All of the pictures and diaries are one of the reasons that we started the organization in 1998,” said Ted Wachholz, executive director of the Arlington Heights-based nonprofit. “But we’re also concerned about all of the people; not just the passengers who had tickets but the crew, the divers, a broad view of all the people who played a role. Several generations later there are literally millions of people in this country and all over the world that have direct personal connections to someone … and it’s not going to slow down.”

The grandmother of EDHS’s founders – Wachholz’s wife, Barbara, and sister-in-law, Susan Decker – was among the lucky survivors. Three other family members on board also survived the capsizing. But the fact that no one was ever held accountable for the tremendous loss of life contributed to the ongoing mystery surrounding the Eastland.

“We’ve always surmised it is largely due to the time it occurred and how horrific it was,” Wachholz said. “Back then people buried it. They didn’t want to talk about it. … It really punched Chicago in the gut.”

The United States’ involvement in World War I and ambiguities surrounding the subsequent investigation did not help.

“They did not have an NTSB (National Transportation Safety Board) back then,” Wachholz said. “What they had was an inspection service that really was not well equipped to handle something like this.”

Overcrowding compounded the ship’s instability, exacerbated by design changes and empty ballast tanks. Wachholz said it took another three weeks to right the ship, whereupon it was sold at auction to the Illinois Naval Reserve and recommissioned as USS Wilmette stationed at Great Lakes Naval Base. For the remainder of her 25-year career, the converted gunboat served as a training ship for naval reservists in the 9th, 10th, and 11th Naval Districts. On Oct. 31, 1946, she was sold for scrap.