Home » As debate rages, a look at the poor of the past 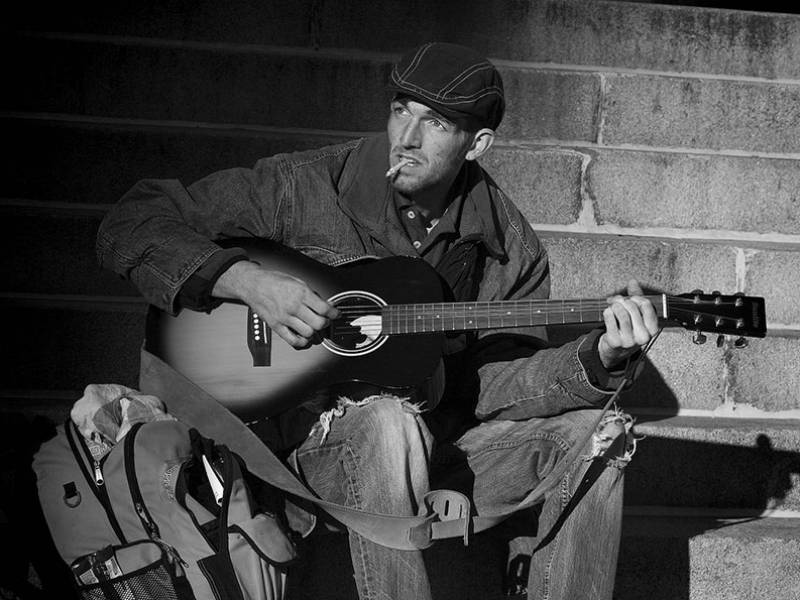 The debate raging in Congress over the federal deficit and its possible effect on the social safety net isn’t all that different than what occurred a century ago.

The American policy toward poor relief has evolved from a fend-for-yourself approach to one of public responsibility. But it did not arrive at this point overnight.

A century ago, the responsibility of caring for the disabled and disadvantaged fell to family. When that proved insufficient or impractical, children frequently were auctioned off as apprentices to the lowest bidders. The system, imported by English settlers in America, was known as “outdoor relief.” It resulted in public monies being paid to private individuals, sometimes the indigent themselves, and ultimately in conflicting agendas.

The government wanted to provide the minimum care necessary at the cheapest prices. The recipients all too often hoped to maximize profits — in some cases conspiring with family members or confederates to bid up the price so the state would have to pay more money.

Outdoor relief was blamed for encouraging dependence on welfare and abuses in the system.

“There were complaints that the poor were taking advantage of the system and that they would get by with the alms that they were provided and didn’t have to work,” said Rochelle Lurie, Harvard, an anthropologist who has done extensive research into poorhouses. “And at that time, manufacturers were having a hard time filling the factories. It is exactly the same thing [that is happening today] …

“Blame the poor people for being poor. It’s the same mindset. There is a belief you should pull yourself up by the bootstraps, a belief in the ability of the free market to take care of all problems.”

In 1853, Illinois passed a law making each township responsible for its own poor. By 1859, the question of whether to build a county supported poorhouse in McHenry County was rejected by voters, but it wasn’t long before the issue returned. By fall 1883, McHenry County took its first steps toward establishing a county almshouse and insane asylum.

Almshouse sponsors protested against the inhumanity of practices that lumped the poor and mentally ill together. Since men, women and children shared the same space, it was difficult to keep order. Little wonder there were a number of illegitimate births.

“It was the refuge of last resort,” said Lurie, owner and president of Midwest Archaeological Research Services in Marengo. “It was not just the debtors that went, it was the whole family.”

It was a common perception at the time that poverty stemmed from the growth of cities, a rise in immigration and intemperance. Poor farms moved city dwellers out to the country and put them to work. The McHenry County Farm Home & Hospital (the name was changed to Valley-Hi Nursing Home in 1959) featured offices, men’s and women’s dormitories and separate dining rooms, a hospital, laundry room, sunroom, library and a myriad of farm-related structures including hog and dairy barns, smokehouse, a chicken house, machinery shed and orchard.

In 1915, it cost the county $2.51 a person a week to care for the 64 “inmates” living at the McHenry County poor farm. Records indicate costs reached $19,153 a year for 48 inmates by 1921. But less supplies on hand and farm products sold, the cost for a single year was $11,284.
Lurie said it was not uncommon for poor farms to break even, once all of the eggs, produce, meat and fruit were sold.

McHenry County used the 1884 buildings until 1959, when voters approved construction of a $285,000 bond issue to construct a new building and renovate an old one into an employee dormitory. One of the original buildings was razed in 1960, when farm operations ceased. The other was leveled eight years later.

The Lake County Poorhouse, which opened in 1847 at Winchester Road and Milwaukee Avenue, remains standing. Now known as Winchester House, it serves as a county nursing home.

Most Illinois counties had poorhouses and most started out as poorly organized affairs. The Cook County Almshouse originally was located in the center of Chicago on the town square, at Clark and Randolph streets.

Immigration fueled the demand for more services, and the county bought 160 acres in Norwood Park and called it the Dunning Poor Farm. Construction of a three-story building was completed in 1855. It housed just under 4,000 inmates.

In 1911, Cook County opened the Oak Forest Infirmary on about 320 acres at Cicero Avenue and 159th Street. It was like a small city with its own train station, bakery, greenhouse, woodworking shop, barns and corrals for animals, steam-producing power plant and a stocked lake for fishing. In 1927, there were 4,037 inmates housed there, and they produced $246,546 worth of products.

“They really provided a lot of their own resources,” Lurie said.

The farm ceased operation in 1956 when the institution became licensed as the now-shuttered Oak Forest Hospital. In 2010, 176 acres adjacent to what became an outpatient health center was acquired by the Cook County Forest Preserve. Lurie’s firm is working with the Conservation Design Forum to develop a master plan for the site — which is known to contain the first Native American village found in northeastern Illinois.

“We’ve done a shovel probe of the entire area,” she said, including cemeteries that contain more than 90,000 graves. Handwritten volumes still exist that recorded the deceased’s name, sex, age, country of origin, cause of death and occupation.

“We have who is buried but we don’t know where,” Lurie said. The records eventually could be used to create a searchable database at a future visitors’ center.

• Kurt Begalka is the administrator of the McHenry County Historical Society.
- Ran February 2013 in the Woodstock Independent