Could historic reuse finally be catching on in McHenry County?

Home » Could historic reuse finally be catching on in McHenry County? 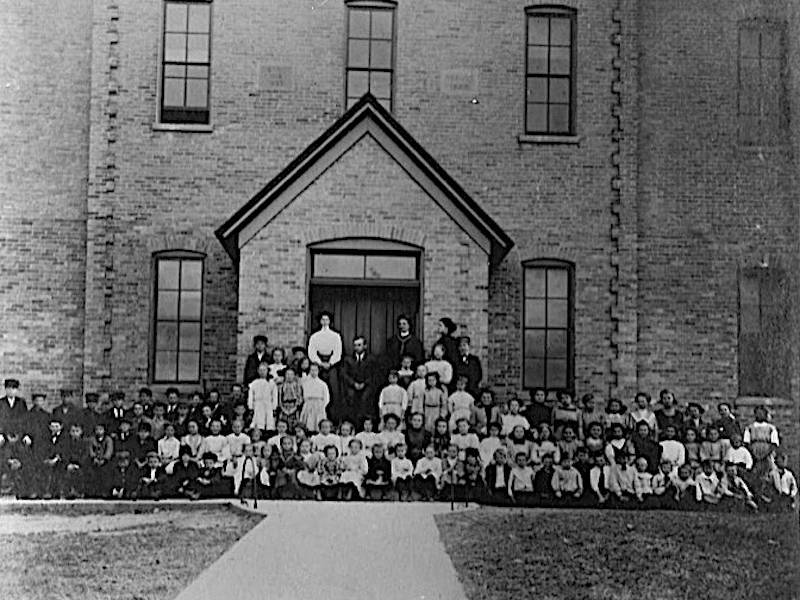 Could historic reuse finally be catching on in McHenry County?

Perhaps it’s the skyrocketing price of building materials, a shortage of labor and/or supply chain issues that have prompted this rebirth of reuse across McHenry County.

But I’m not one to look a gift reindeer in the mouth. We local history types are happy to take a win where we find it.

The W.A. McConnell Foundation saved Richmond’s oldest building and now is hard at work trying to save the circa 1902 Solon Mills train station – formerly the Depot Restaurant.

Huntley has remained resolute in its desire to turn the 33,100-square-foot brick H.D. Catty Corp. building, at 11117 S. Church St., into an Amtrak depot.

True North Properties, the same Wauconda company that remodeled the Crystal Lake’s Immanuel Lutheran Church and school into apartments, has proposed 37 apartments in the existing Catty building plus 15 new apartments in five new buildings on the 2.8-acre, downtown location. Traffic congestion remains a legitimate concern, as does funding a potential depot – even with new federal infrastructure money.

But we should be encouraged that people are talking and not walking.

And then there is Cary.

Fresh from ensuring one of its previous village halls – the 1925 Tudor-style former indoor arena built by taxi and car rental magnate John D. Hertz – was repurposed as a county sheriff training center, it is working on saving another. The August Kraus Senior Center, named for former Mayor Conrad Kraus, currently is housed in the old village hall at 441 Main St. Before that, village hall was located at 4 Crystal St.

Built in 1888 as a one-story school, a second story was added in 1896 to create four classrooms, two classes in a room. The original bell was placed on the second story until the building was sold to the Curtiss Candy Co. in 1949, whereupon the bell was removed and given to the fire department.

The village assumed ownership of the property in 1955, using the building as a village hall, library and police department until 1978. Since 2003, the property has been leased by the Cary Park District and acted as a multi-purpose senior center. The 5,560-square-foot building, which also boasts a basement, recently got a new roof. The village also rebuilt the chimneys.

Cary initially wanted to replace the park district, which vacated the building Nov. 1, with nonprofit owner. But it has since expanded its search to include developers with “creative adaptive” reuse ideas that maintain “the historic character of the structure.”

Potential owners have until 3 p.m. Feb. 9 to submit their proposals to the village.