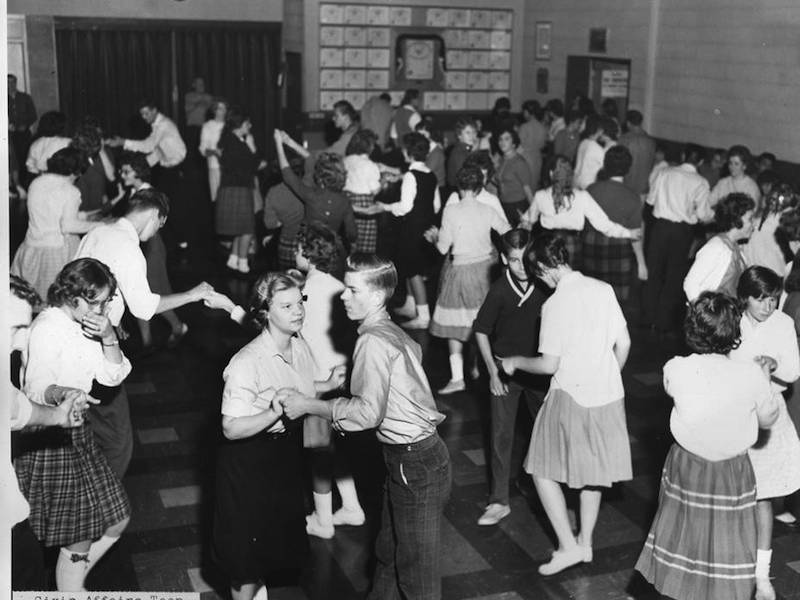 Moose on the loose

Among the 90 Moose lodges sprinkled across Illinois, only about a third have been around a century or more. Woodstock Moose Lodge 1329 is among them.

The lodge will mark its centennial Saturday with a celebration and fundraiser at the lodge, 406 Clay St. in Woodstock. The evening will begin with a silent auction from 4:30 to 6 p.m., cocktails at 5 p.m., dinner at 6 p.m. and entertainment by Brock and Abrams (formerly of Herman’s Hermits and the Buckinghams) starting at 8 p.m.

The Woodstock Moose Lodge sponsors Cub Scout Pack 367, as well as events such as the Groundhog Days Chili Cook-off on Feb. 3.

Territory manager Scot Baikie credits the community involvement for enabling the Loyal Order of Moose to survive – even thrive – while other community service organizations have faded into history.

“We offer youth awareness programs, internet safety programs. We offer scholarships. We let the public know that we take care of kids from the day they are born,” Baikie said. “Out of the 30 lodges that I manage in northern Illinois, at least 20 have Scout troops that they sponsor. We are community-driven.”

Founded in 1888, this fraternal and service organization boasts about 1 million men in about 2,400 lodges in all 50 states and four Canadian provinces as well as Bermuda, along with its female organization, Women of the Moose, with more than 400,000 members. Combined with lodges in Great Britain, they comprise Moose International, headquartered in Mooseheart, Illinois.

“We’ve talked about merging,” officer Peg Plimmer said. “But I’ve taken care of the books. I look at our bank account and think, ‘No, I don’t want to give this [money] to the men.’ ”

Since its inception, the Loyal Order of Moose expanded to include not only community service, but the care for youth in need at Mooseheart Child City & School – a 1,000-acre campus 40 miles west of Chicago that provides living spaces and educational development services as well as care for senior members. Moosehaven is a 70-acre retirement community near Jacksonville, Florida.

The Moose organization contributes between $75 million and $100 million worth of community service (counting monetary donations, volunteer hours worked and miles driven) each year.

In the early days of the Woodstock lodge, the club met on or immediately adjacent to the Woodstock Square. Stops included the Independent Order of Vikings Hall, the Zoia Building on Throop Street, the Waverly House, Joslyn Building (Hoy Block), Hay Building and the Kuby and Stafford Building (Van Buren Street).
In 1947, the board bought land on the corner of Clay and Hutchinson streets. The official groundbreaking occurred in 1950, and the lodge opened in 1952. A 1957 addition expanded its footprint to 20,000 square feet on two levels.

Plimmer, who has been a Moose member for nearly 59 years, said the rituals that accompanied membership into the Moose have faded with time. She worries that many who join today lack an appreciation for this storied institution and its many accomplishments.

“We had a regular ceremony with an alter. We don’t worship the moose. We have a Bible,” Plimmer said with a chuckle. “But women dressed in formal attire; it was an event.”

Still, in an age where it’s become increasingly difficult to get two people together for a meeting, one has to give the Moose credit. A century of accomplishments is worth celebrating.

“We have a good time, and it’s a great place to be,” Plimmer said. “No matter how many problems we bump up against, I would never think of quitting. You look at all those little faces at Mooseheart and realize what a wonderful education they are going to have – then you know you are doing the right thing.”

I find the growing backlash against the press, here and abroad, disturbing – even a little terrifying. A free and independent fourth estate is a critical pillar of democracy.

Still, everywhere I look governments seem to be leading efforts to muzzle the public’s right to know. Turkey has been jailing journalists. And Brazil – that’s right, democratic Brazil – is among the most deadly countries in the world for information gatherers. According to the Committee to Protect Journalists, 40 journalists have been killed there since 1992.

Now, amid the blather about “fake news,” France President Emmanuel Macron has ordered a law to quash false information. The spontaneity and sophistication of information sharing makes accuracy essential. But history shows us that allowing foxes the unfettered access to the hen house is not the right approach.
A recent wire story noted that a congressional report found Russia undermined politics in 19 European countries since 2016 – “using cyberattacks, disinformation, clandestine social media operations, financing of fringe political groups and, in extreme cases, assassination attempts.”

It’s a crazy world out there. No wonder a Pew Research Center survey last month found that two out of three American adults admitted to having a hard time distilling the truth from today’s electronic mosh pit of headlines – featuring fewer and fewer actual news gatherers.

So what can you do about it? Rather than shoot the messenger, fight for rules that improve transparency. Support community journalism, even if it means paying a little more, so that journalists are able to earn a living wage and get the training they need from experienced mentors. And finally, get off that sofa and attend a meeting or two this year. Become educated and engaged. That is the best way to separate fact from fiction.

Named in honor of the society’s former administrator, MCHS awards a $1,000 scholarship to a graduating senior from a McHenry County high school who plans to study education, history or the social sciences. This merit-based scholarship, funded through your donations to the Human Race, will be given in the winning student’s name to his or her college or university.

This year’s topic is:
In 2018, Illinois will celebrate its bicentennial – 200 years since it became a state. Choose an individual – other than Abraham Lincoln – who you think best represents Illinois. This person could be from government, the military, education or entertainment. However, he or she must have reached prominence before 1990. Briefly summarize his or her life and explain the reasoning for your choice.

Essays will be judged on content, grammar, historical accuracy, originality and their bibliography (students are expected to cite their sources). Applications and suggested subjects can be found at gothistory.org. For information, call 815-923-2267 or email info@mchenrycountyhistory.org.

• Kurt Begalka is the administrator of the McHenry  County Historical Society & Museum. He can be reached at kurt@mchenrycountyhistory.org. 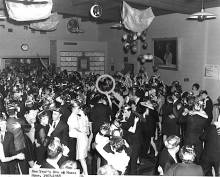