Can Richmond reboot without sacrificing its roots?

Home » Can Richmond reboot without sacrificing its roots? 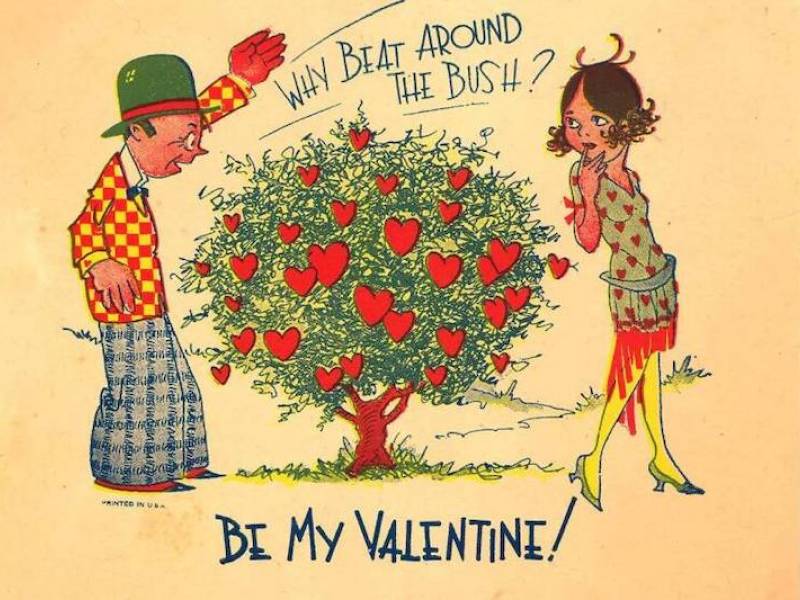 Can Richmond reboot without sacrificing its roots?

Richmond could be the next Huntley. Really.

Meteoric development occurred years ago in Lake in the Hills and then Algonquin, particularly along the Randall Road corridor. Huntley, sparked by the addition of Del Webb and its proximity to the tollway, stepped to the fore next.

But most recently, developers have turned their attention to Richmond.

Located on the Wisconsin border, it offers easy access to Lake Geneva and Twin Lakes, Wis. It is bisected by three major highways – Routes 173, 12 and 31 – and it offers a historic downtown, with a number of beautiful, turn-of-the-century homes. After all, Richmond was laid out in 1844 and incorporated in 1872.

As we in the history game like to say, it has “bones.” And those bones could support an amazing transformation … if it is done right.

“It has a lot of potential,” said Marc Bushala, managing partner of the Chicago-based private equity firm MAB Capital Management. “The question is: If you build it will people come?”

Last April, Bushala bought the long-vacant Hunter Country Club property along Route 173. He recently added to that holding by buying the 500-acre Richmond Hunt Club property across the road – creating an about 600-acre swath of undeveloped land that he is contemplating bringing into the village … provided he receives the right incentives.

He estimates the design and approval process for the Prairie Club (working title) could take three to four months.

Bushala, 56, who owns a house in nearby Twin Lakes, Wisconsin, invests in the real estate, as well as the hospitality and entertainment industries. His plan is to create destination get-away, with 40 to 50 cabins – between 600 and 1,000 square feet in size – utilizing perhaps a half dozen design styles. Each of these cottages, more accurately described as tiny houses, will be able to accommodate between two and six people.

He also bought two houses, dating to 1850, near the property and the former fire station, now Corey Repair Services, at 5513 George St. The latter he intends to fix up as a garage-themed bar or restaurant.

“It would be a fun thing to add to the downtown fabric,” Bushala said.

For him, it’s all about repurposing the past to keep it visible and vital. He is betting that people, eager to escape Chicago for a long weekend in the country, will embrace Richmond – provided the village maintains its identity. The challenge is finding the right balance between preservation and gentrification.
“I love the architecture and history of those properties,” Bushala said. “The reason that people will want to go to Richmond, will be the history.”

In addition to creating an event venue for weddings, corporate retreats and public/private gatherings, other ideas include a Victorian conservatory, craft distillery, farm-to-table food offerings … even beekeeping.

“We want to develop a low-density, destination retreat where conservation is the secret sauce,” Bushala said.

If you loved the idea of “glamping” on the greens, I have something else for you to wrap your arms around. The New York Times recently reported on the newest trend sweeping across the globe – rooted in the malaise of the pandemic and the public’s need for a pick-me-up: Valentine’s Day trees.

It seems people are reluctant to pack away Christmas trees, a welcome symbol of hope and light in a rather dark world. So they began to swap out the trimmings. Pink lights replaced white. Hearts hijacked the holly. According to the Times, “online images of evergreens (real and fake) decked in candy hearts and pastel tinsel have been popping up well into February, mostly on certain crafty corners of Instagram, TikTok and Pintrest.”

That piqued my interest.

My first real memory of Valentine’s Day began in second grade at North School in Crystal Lake. We did an exchange of those cheesy cards they used to sell by the box … with girls. Whoa.

The holiday, in fact, is way older. Valentine’s Day’s roots could go back as far as the 6th century B.C., when the Romans celebrated the feast of Lupercalia – an annual fertility fest marked from Feb. 13 to 15. Some historians speculate that around 498 A.D Pope Gelasius I declared Feb. 14 to be Valentine’s Day, in an attempt to focus on Saint Valentine and Christianity, rather than the pagan god of agriculture.

The Colorado-based Greeting Card Association estimates 145 million Valentines will be exchanged this year, a tradition that likely started in the 1700s. In the 1840s, Esther A. Howland – known as the “Mother of the Valentine” – began selling the first mass-produced Valentines in America. The Massachusetts entrepreneur used layers of lace, wafers of colored paper beneath lace, ribbon, three-dimensional accordion effects and moving parts. According to the New England Historical Society, some of her most elaborate Valentines cost $50.

The National Retail Federation estimates forecasts Valentine’s Day sales this year will reach almost $24 billion – the second highest on record. No wonder retailers such as Walmart and Target are keen to cash in by jumping on the Valentine tree trend. Still, with all of those candy hearts clinging to the boughs it could be tough ensuring your dog doesn’t make your tree his.

The McHenry County Historical Society has extended entry deadline until Feb. 25 and reduced the fee for its 2021-22 art contest: “This Place Matters: Historic Structures and Landscapes of McHenry County. Artists are invited to use their creativity and ingenuity to paint or draw historically significant buildings, structures and landscapes here. For entry guidelines visit GotHistory.org.