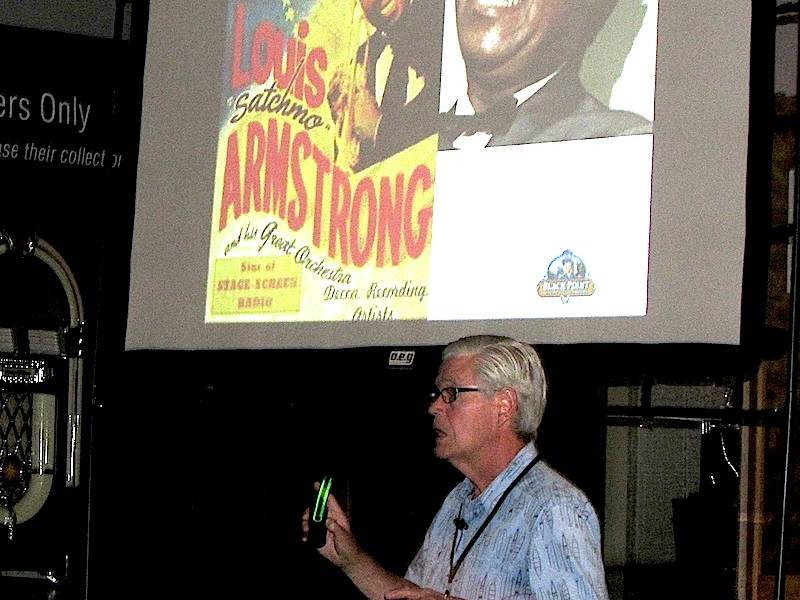 We scream for ice cream

- Eliminate that the Board of Directors shall be made up of McHenry County residents. (This allows for the opportunity to recruit a valuable board candidate who may work in the county but live outside it.)

- Add that a director appointed to fill a vacancy shall serve until the next annual meeting when he/she can be nominated by the entire membership for a three-year term.

- Allow added scheduling flexibility by allowing the annual meeting to be held between July 1 and Aug. 31 of each year.

• Elected returning board members Mary Ott and Mary Ellen Heelan, as well as newcomers Catherine Jones, Paula Rieghns and Bob Wagner. CONGRATS AND THANK YOU, ONE AND ALL!

Rehberg, lead interpreter at Black Point Estate, the Wisconsin Historical Society's historic house museum on Geneva Lake, covered everything from the siting of a "sea" monster in 1892 to surveyor John Brink's decision to rename Big Foot Lake after his hometown of Geneva, N.Y. We learned the Riviera building was originally called the Northpoint Municipal Recreation Association and thet the town of Geneva, Wis. got the "Lake" added by the railroad after ongoing confusion with its neighbor to the south - Geneva, Illinois. Guests also learned about the Hotel Geneva, designed by Frank Lloyd Wright and torn down to make way for an apartment building, and about Hobart Hermansen – a shady operator who married the ex wife of gangster Bugs Moran (Lucille).

But most of all, we learned that history often is difficult to untangle.

"If you want to know the truth about local history," Rehberg said, "read only one book." 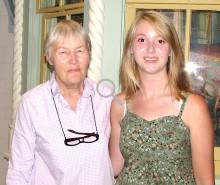