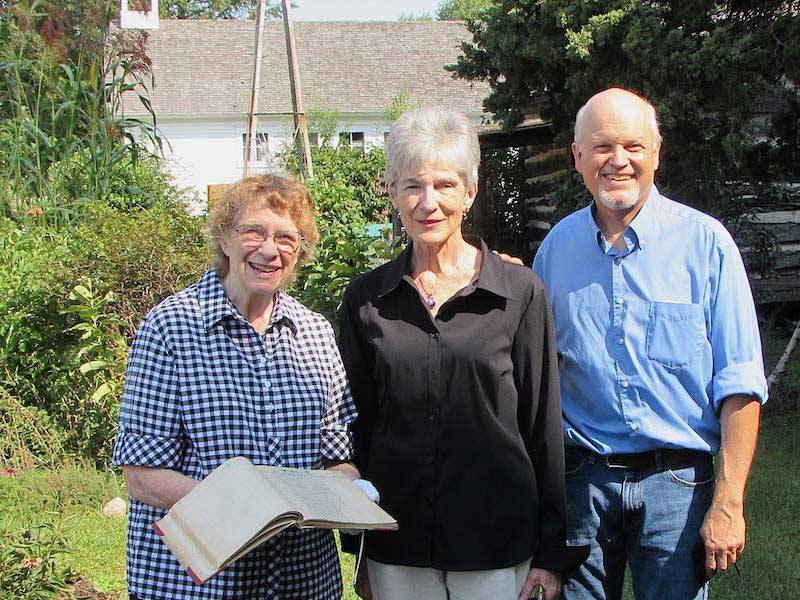 Conservators will resew pages to the binding. Then those pages will be surface cleaned and mended, and the text block will be de-acidified to prevent further deterioration of the paper. Once adopted and stabilized through conservation, each survey notebook will be made available in the Society’s research library for public use once again.

John Brink, the original government surveyor of northern Illinois and southern Wisconsin, surveyed and walked most of McHenry County’s township and section lines. Born Jan. 12, 1811, in Phelps, N.Y., Brink pursued a career as a land surveyor after school. In November 1833, he passed through the northern part of McHenry County. John Brink continued his government work until 1840. A year later, he and his wife, Catherine, moved to a farm between Crystal Lake and Cary. John Brink was elected McHenry County Surveyor in 1843. He held that post for nearly 40 years.

The following John Brink survey notebooks are featured in the Society’s Adopt-an-Artifact Program: 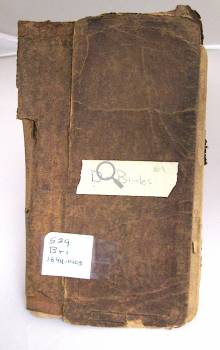