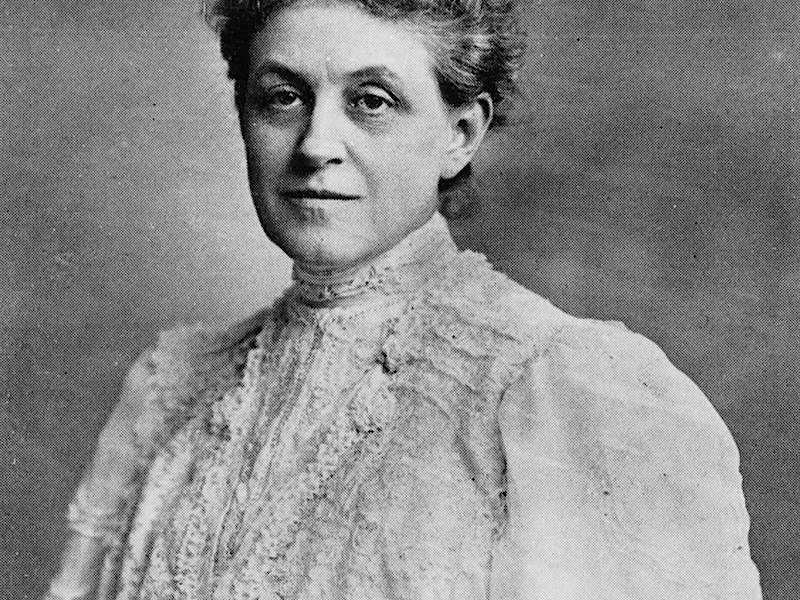 There are many types of “snake oils” out in the marketplace. Some, unfortunately, can kill you.

Cities and states are tripping over each other in their effort to ban electronic cigarettes. Restrictions have been implemented in Michigan, Massachusetts, New York, Rhode Island, Washington and California, as well as San Francisco and some major retails, to name a few.

The American Vaping Association criticized Walmart for continuing to sell cigarettes while pulling e-cigarettes from its shelves. But there is no denying that the largely unregulated e-cigarettes are killing people. The Centers for Disease Control and Prevention announced Thursday that at least 33 people have died and 1,479 have fallen ill from a vaping-related lung disease. Health officials have been unable to tie these incidents to one brand or substance, but most patients reported using THC, the compound in marijuana that produces a high.

Unfortunately, we’ve seen this all before.

In the mid-1880s, scientists isolated cocaine in the coca leaf and quickly lauded its properties as a stimulant and topical anesthetic.

“Marketed as a treatment for toothaches, depression, sinusitis, lethargy, alcoholism, and impotence, cocaine was soon being sold as a tonic, lozenge, powder and even used in cigarettes,” History.com wrote. “It even appeared in Sears Roebuck catalogues. Popular home remedies, such as Allen’s Cocaine Tablets, could be purchased for just 50 cents a box and offered relief for everything from hay fever, catarrh, throat troubles, nervousness, headaches, and sleeplessness. In reality, the side effects of cocaine actually caused many of the ailments it claimed to cure – causing lack of sleep, eating problems, depression, and even hallucinations.”

In 1914, the Harrison Narcotic Act outlawed the production, importation, and distribution of cocaine.

In the late 1880s, heroin was introduced as a safe and non-addictive substitute for morphine. Bayer even sold aspirin spiked with heroin in the late 1800s and early 1900s, as a way to quiet a child’s cough – until the Food and Drug Administration banned it in 1924.

And who can ignore laudanum, a tincture of opium containing about 10 percent powdered opium by weight. Historically used to treat a variety of conditions, but its principal use was as a pain medication and cough suppressant. On the American frontier, opiates helped ease the pain brought on by such ailments as smallpox, cholera and dysentery.

In 1906, the Teddy Roosevelt administration pushed through the Pure Food and Drug Act, which required any “dangerous” or “addictive” drugs to appear on the label of products. Three years later, the Smoking Opium Exclusion Act banned the importation of opiates used purely for recreational use.

A jump in recreational drug use in the 1960s eventually led to the Controlled Substances Act in 1970 and the Drug Enforcement Agency in 1973.

The Nov. 2, 1922, edition of the McHenry Plaindealer put all of the hubbub surrounding miracle cures this way:

“‘That reminds me,’ said the jovial member of the party, ‘of the remarkable cure of a dumb man through a cycle accident.’

‘Through a cycle accident?’ exclaimed several in one breath. ‘Impossible ! How do you make that out?’

‘Why,’ he replied, ‘as he was going along his machine ran away with him down a hill, at the bottom of which it ran against the side wall and was smashed to pieces. The dumb one was hurt rather badly and had received a good shaking, but he got up from the ground and picked up a tire – and spoke.’ ”

The 6 p.m. presentation of “Parlor to Politics” chronicles the 72-year battled for women’s right to vote, which ended in August 1920 with the ratification of the 19th Amendment. Baldwin will reveal the legal and social conditions that governed women’s lives and what provoked them into organization and revolution. Hear passages from moving speeches of Mott, Stanton, Anthony and Paul. At the close of the presentation, Annette portrays Catt.

“I want everybody to understand that all of the freedoms, privileges and enjoyments that women now possesses was not always there. What you have today, we didn’t always have,” Baldwin said. “We have a lot more freedoms we need to work on, but we made a big leap in 1920.”

Baldwin’s portrayals and lectures have been presented in 20 states and at the National Museum of American History at the Smithsonian Institution, Washington, D.C. The American Association of University Women, the League of Women Voters and MCC are sponsoring her presentations.

Also on Oct. 29, the Land Conservancy of McHenry County presents a program on how to preserve your family farm. It runs from 10 a.m. to 1 p.m. at Dorr Township Hall, 1039 Lake Ave. in Woodstock.

Join the McHenry County Historical Society at 6422 Main St. in Union for two quilt-related programs in November. Celebrated quilter and lecturer Frieda Anderson of Elgin presents “Moving Forward with a New Tradition – Art Quilts” at 1:30 p.m. Nov. 6. And at 2 p.m. Nov. 11 the Gazebo Valor Quilters will present valor quilts following a program by John Fenzel, “Memories of Wartime in Hampshire –1944-45.”