Vote your conscience for our nation, past and present

Home » Vote your conscience for our nation, past and present 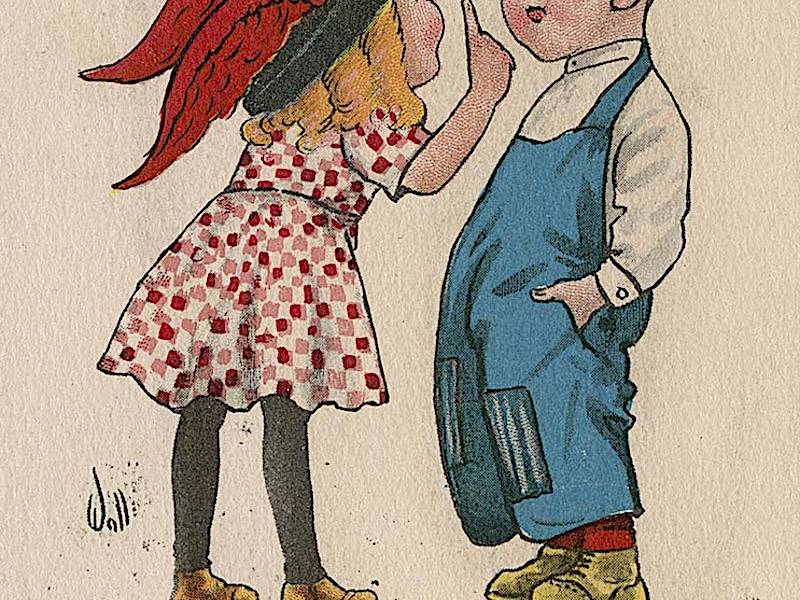 Vote your conscience for our nation, past and present

At long (oh my God) last, we are approaching Election Day.

Just 8% wrote off voting as unimportant,… and that was before this year!

Seven in 10 mirrored that same sentiment when it came to paying taxes (71%) and following the law (69%). Other traits of good citizens included serving on a jury duty if called (89%) and following what’'s happening in government and politics (90%).

With so much focus during this election season on the things that drive us apart, I thought mentioning some similarities might be therapeutic.
An estimated 83 million Americans have voted early this election –on pace to eclipse the record 139 million voters who cast ballots in 2016. That is encouraging.

Pew reported that the United States trails most other highly developed, democratic countries – including those in Europe, Scandinavia, Australia and New Zealand, Turkey, Iceland, Japan, Israel, Chile, Canada and Mexico. In fact, four years ago we placed 26th out of 32 nations.

Staying alive amid COVID –– literally and figuratively –– has been challenging lo these many months.

But starting Saturday Region 9 (including McHenry and Lake counties) returned to more stringent mitigation measures that eliminated indoor restaurant and bar service, reduced their operating hours and capped gatherings at 25 or fewer people.

But what about small businesses? People who study this kind of thing say up to a third of them may not survive this pandemic.
A recent survey Goldman Sachs found that 88% of small business owners have exhausted their federal Paycheck Protection Program loans, 32% of loan recipients have already laid off employees or cut wages, and 30% expect to exhaust their cash reserves by the end of the year.
That should concern all of us. They are the lifeblood of local economies.

They provide crucial services and products. They create jobs. They sponsor Little League teams and fund holiday gatherings …– when we can have gatherings.

Women are being particularly hard hit in what some economists have dubbed a “shecession.

According to the U.S. Bureau of Labor Statistics, 865,000 U.S. women left the workforce in the month of September –– a whopping 80% of the total. School closures have exacerbated the need for affordable childcare, a safety net for at-home learning and equitable internet access.
Need to find a drive-up Wi-Fi hot spot in McHenry County? Better head to a library.

Ironically, experts are predicting a number of hot-button issues could prompt a record participation by women in Tuesday’'s election.
In November 2007, Thomas A. Garrett, a former assistant vice president and research economist for the Federal Reserve Bank of St. Louis, compiled a report on economic lessons gleaned from the 1918 pandemic that ravaged the globe.

The Arkansas Gazette of Oct. 19, 1918, proclaimed that Little Rock merchants sustained declines in business of 40 to 70%. The Commercial Appeal in Memphis, Tennessee, reported service disruptions when 124 of the 400 men who ran city’'s streetcars were incapacitated and unable to work on Oct. 4, 1918.

But Garrett also found reason for hope. “Most of the evidence indicates that the economic effects of the 1918 influenza pandemic were short-term,” he wrote. “Many businesses, especially those in the service and entertainment industries, suffered double-digit losses in revenue. Other businesses that specialized in health care products experienced an increase in revenues.”

They just need a financial lifeline …– along with the masks and Plexiglass.