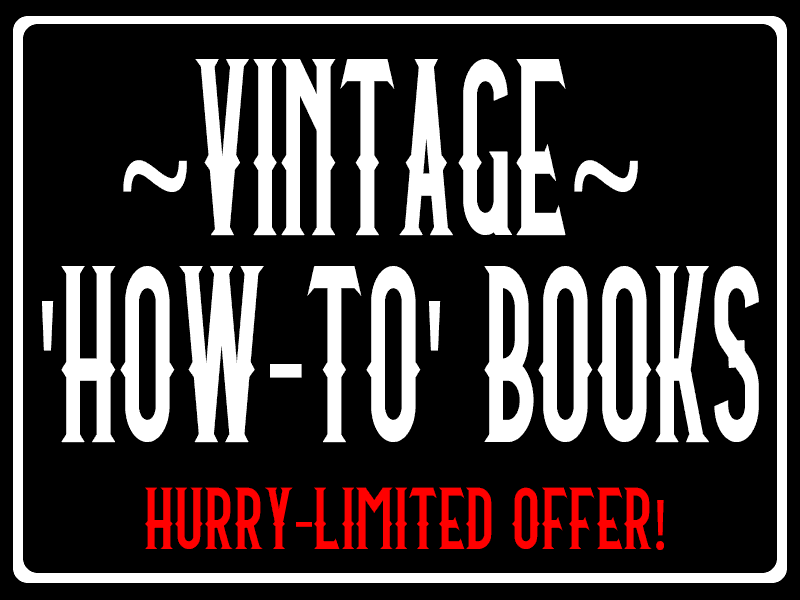 See All Items in this Collection: 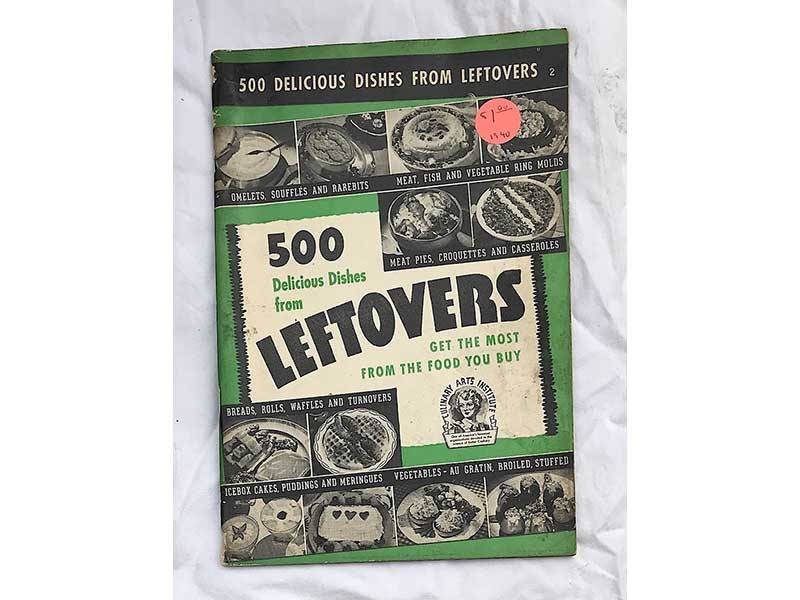 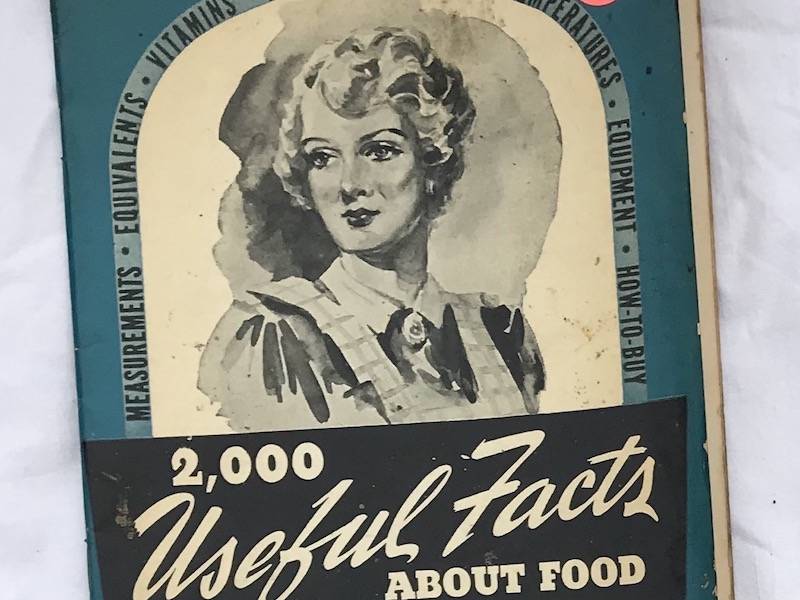 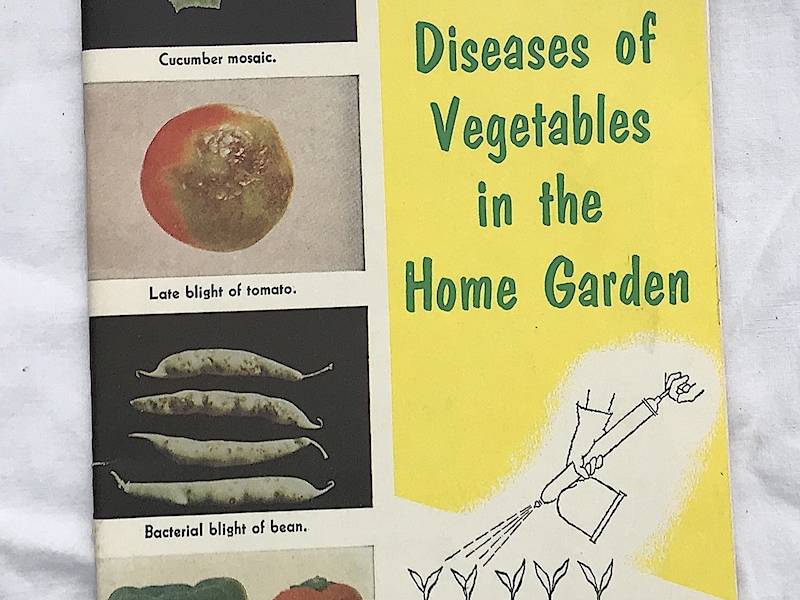 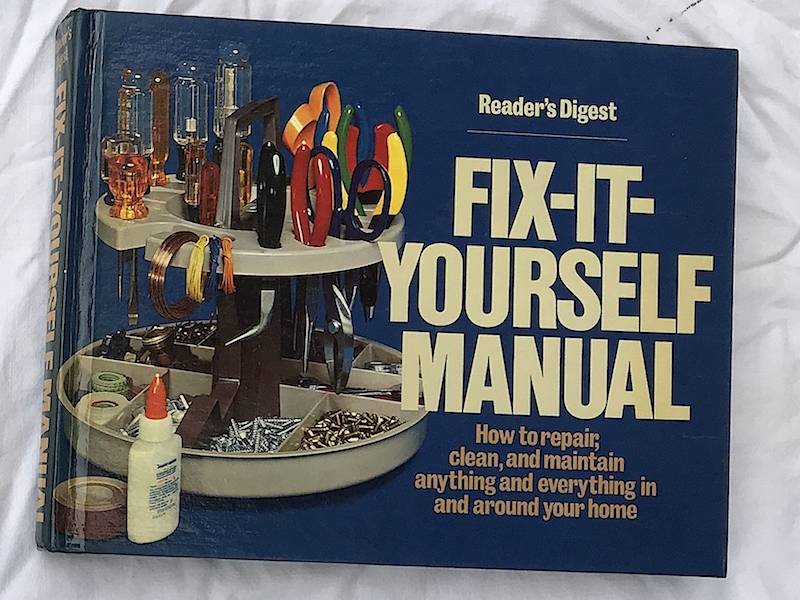 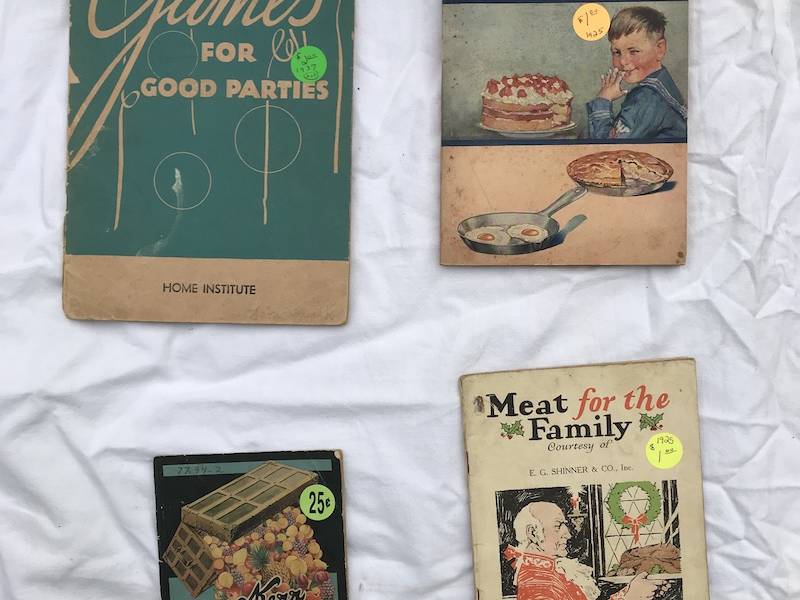 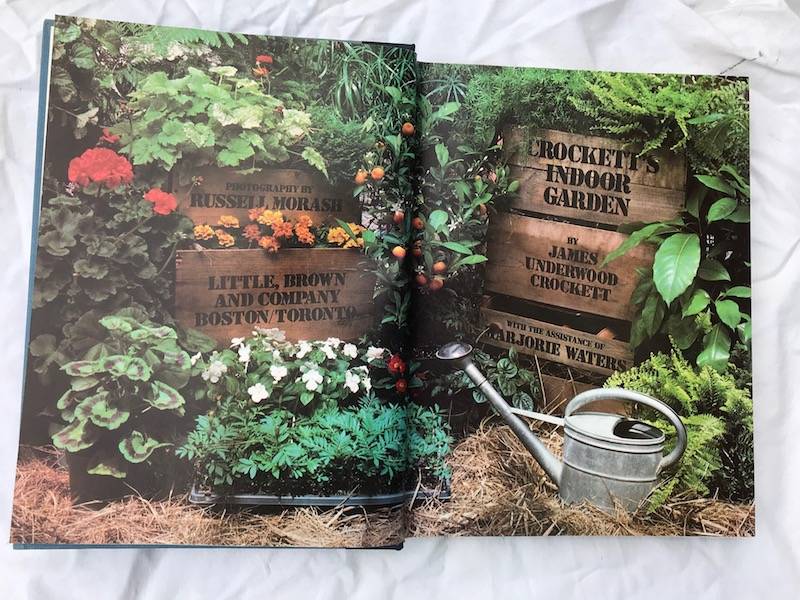 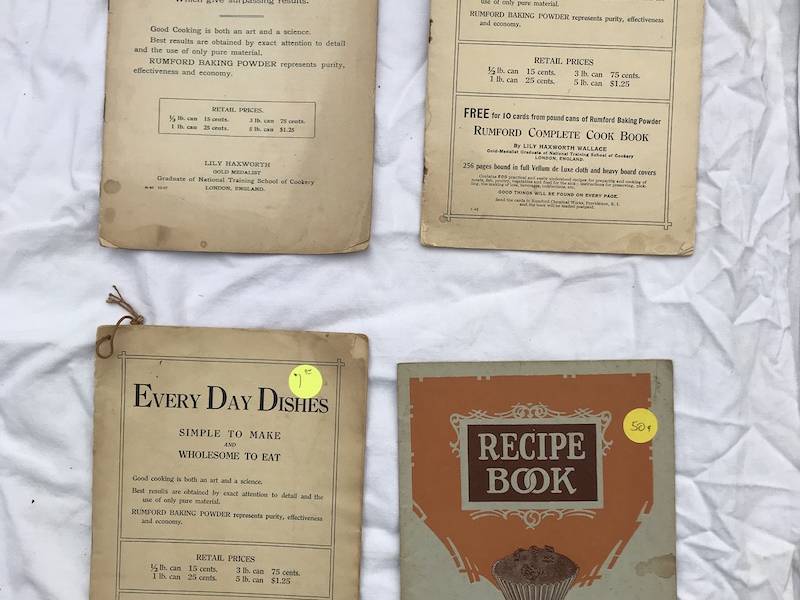 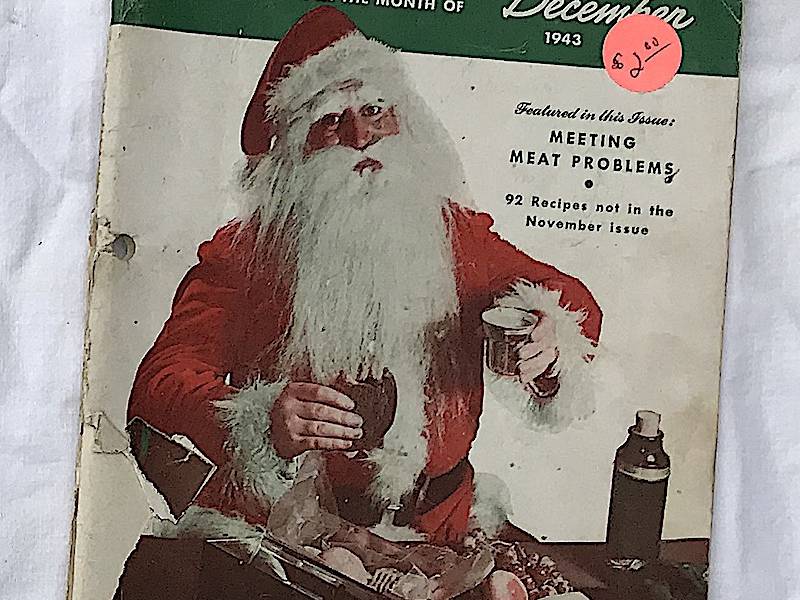 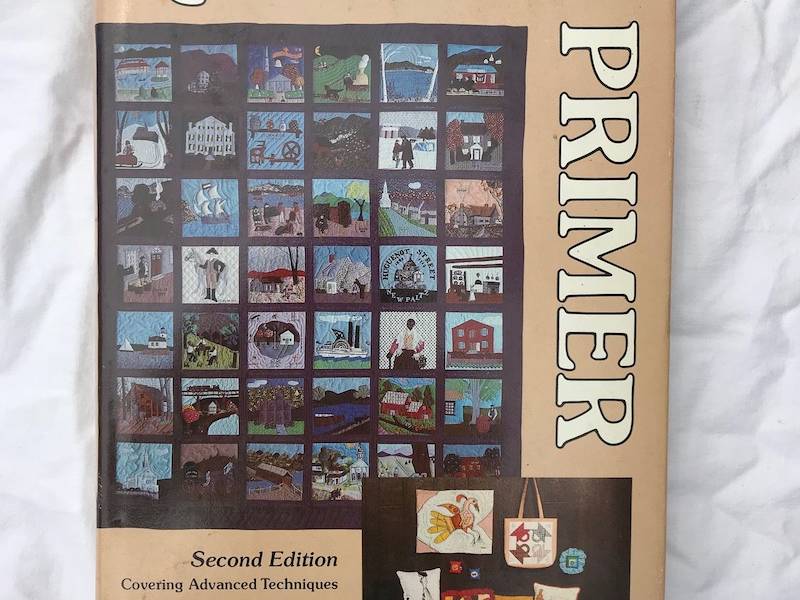 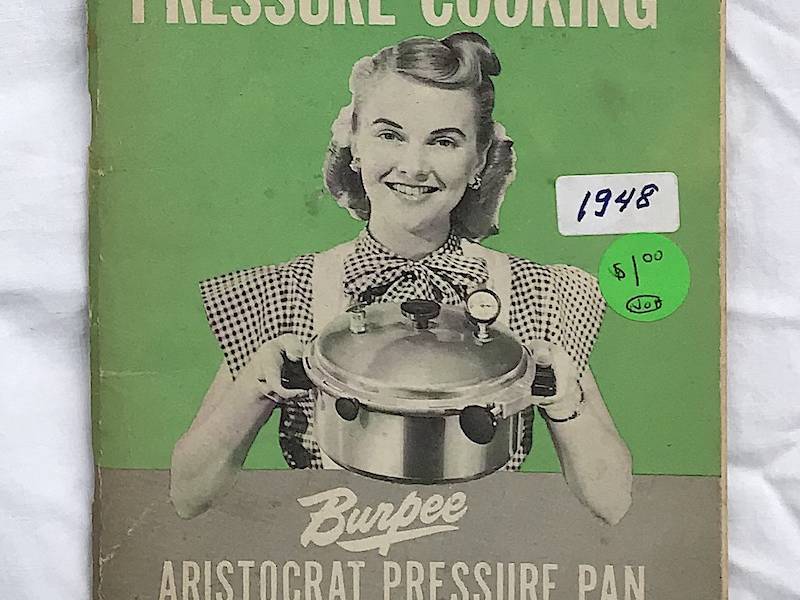 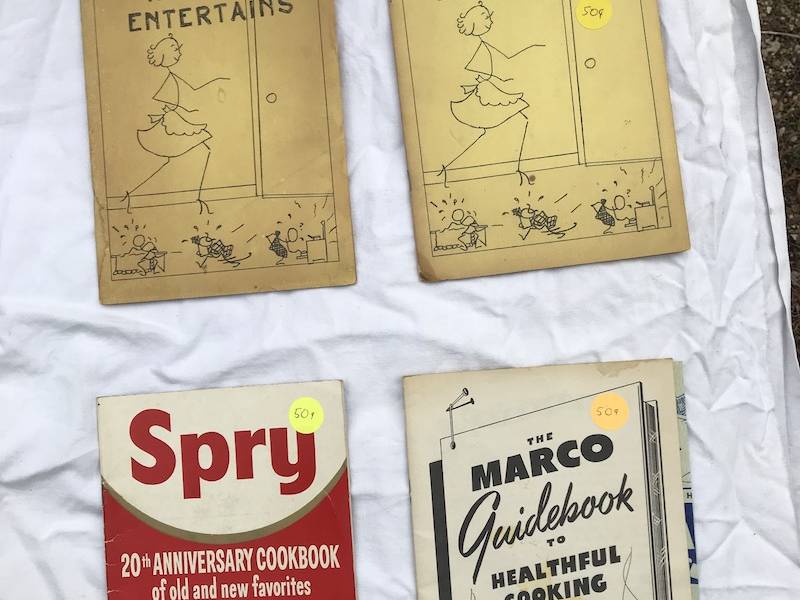 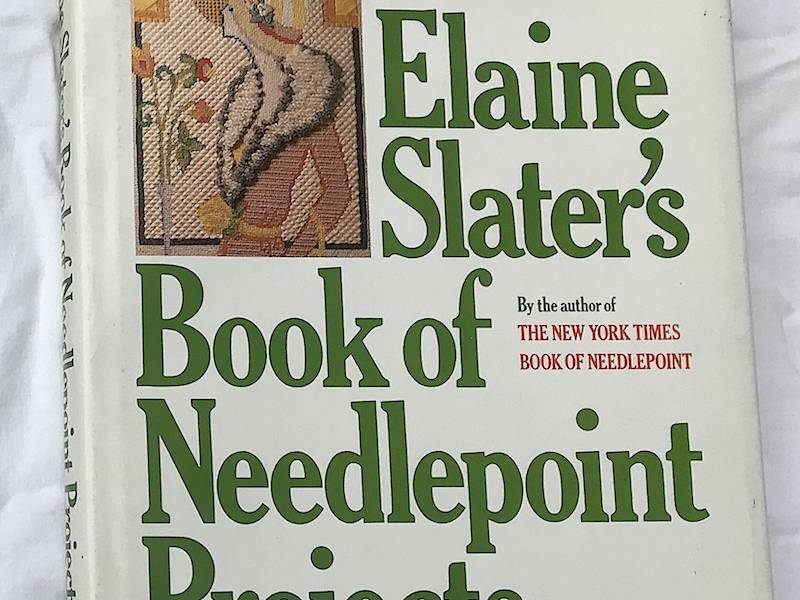 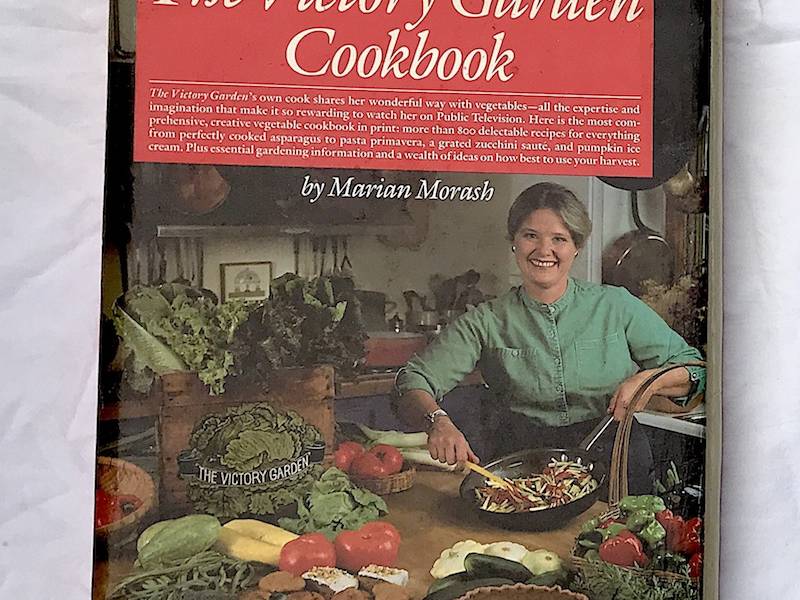 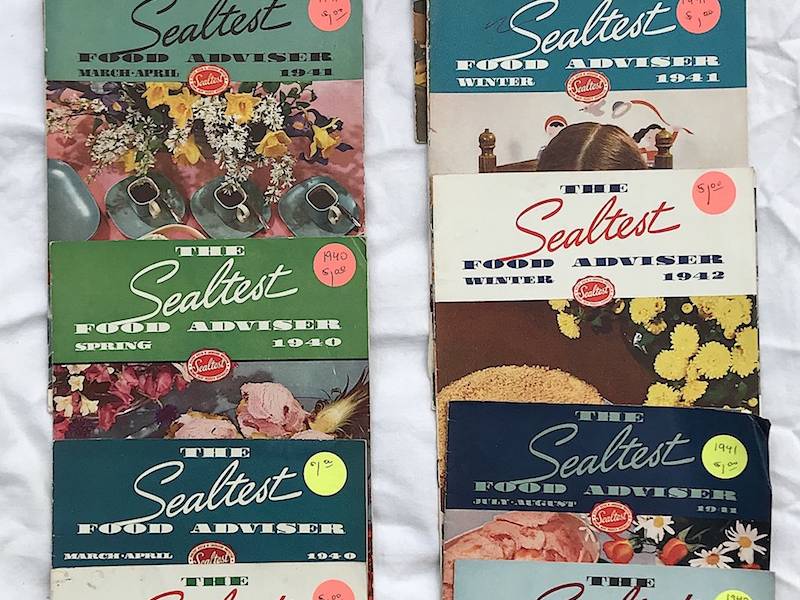 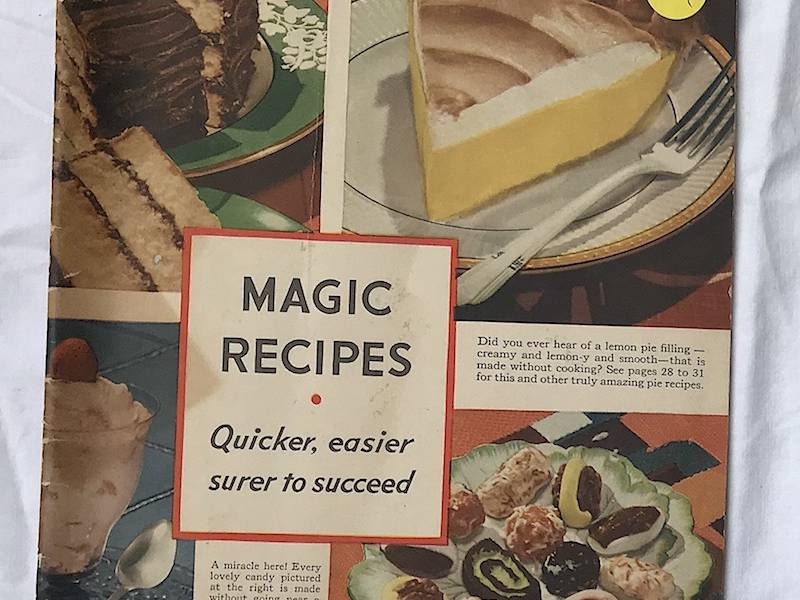 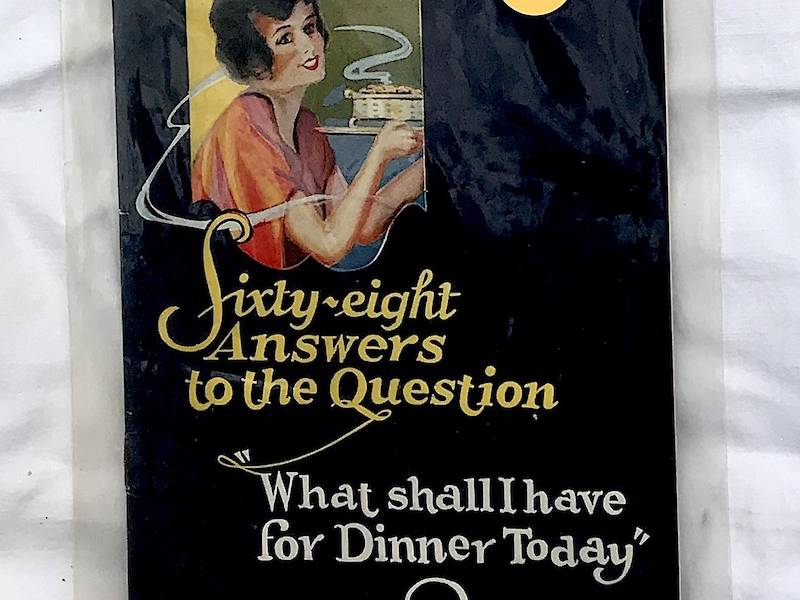 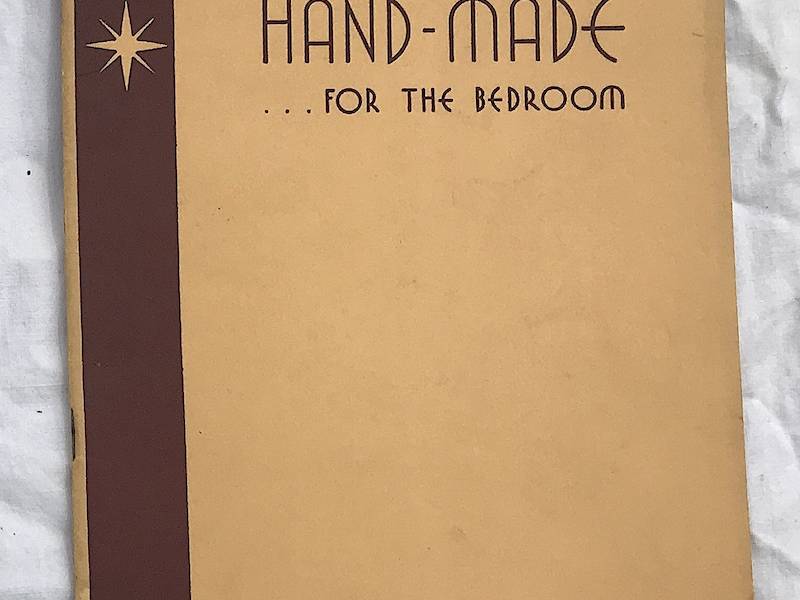 During this time of social distancing being isolated at home, many people are rediscovering skills routinely practiced by their grandparents and earlier generations. Self sufficiency was a necessity during the Great Depression and while coping with wartime shortages. You learned to do or you did without.

Items for sale include cookbook series, gardening tips as well as creative ways to use leftovers.

1946: About the Author: The Beginning of the Culinary Arts Institute

“With your help and the determination to make this school of ours the culinary center of the nation, I think we have the answer I looked for at the start: America—the best meals on earth.” Frances Roth, at the National Restaurant Convention in 1950

Connecticut-based attorney Frances Roth may have never worked in a restaurant, but she was one of the most influential pioneers in culinary education. From her perspective on the industry, she was determined to establish a school that would become “the culinary center of the nation.” With support from co-founder Katharine Angell, who was married to then-Yale University President James Rowland Angell, Mrs. Roth turned her passion into a new vision for educating chefs.

On May 22, 1946, the New Haven Restaurant Institute opened its doors in downtown New Haven, CT as the first and only school of its kind in the United States. Specifically created to train returning World War II veterans in the culinary arts, the Institute enrolled 50 students and employed a faculty consisting of a chef, a baker, and a dietitian.

In 1951: The school changes its name one final time, to The Culinary Institute of America, reflecting its national scope and the increasing diversity of the campus population.