Mosquitoes have us scratching our heads

Home » Mosquitoes have us scratching our heads 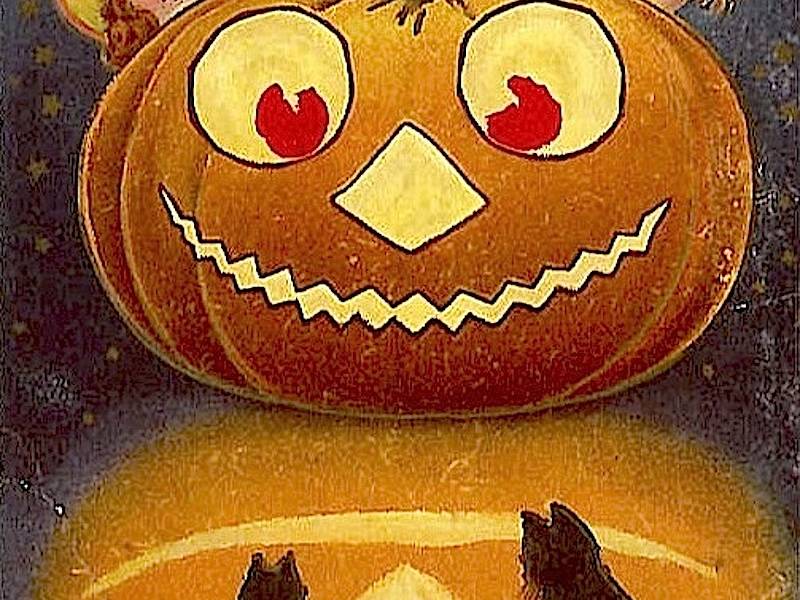 Mosquitoes have us scratching our heads

Just when we thought last month’s frost had put the freeze on mosquito numbers, we’ve had to rethink our fall prognosis.

There definitely are fewer of the pests, but all of the rain and the return of higher temperatures is making the hair stand up on my neck. Either that or it’s a mosquito bite.

“It’s been a very unique summer and a very dynamic mosquito season,” said George Balis, regional manager for Clarke Environmental Mosquito Management Inc. “We’ve had bigger flood years and larger mosquito populations, but part of what put this year on a different pedestal is the way it kind of laid out. It started early with a bang. We had 90-plus-degree temperatures on Memorial Day.”

Balis pointed out that our holidays seemed to correspond with spikes in mosquito numbers, including the Fourth of July and Labor Day. Heavy rains last month perpetuated the problem.

“It was pretty intense. And in 2017, we had the same warm temperatures late in September,” he said.

All of that led to “pretty significant West Nile virus activity,” he said.
The exception – knock on wood … er, citronella candles – was McHenry County. None of the 63 human cases reported cases in Illinois through August originated here. However, county health records show a robin collected from within the 60014 area code in August tested positive for West Nile virus. A recent study by the U.S. Centers for Disease Control and Prevention found that disease cases from mosquito, tick and flea bites tripled in the U.S. from 2004 to 2016. When considering mosquito-related diseases alone, Illinois logged more than 2,582 during those 13 years – sixth-highest among all states.

Balis said the “annoyance level” threshold is 30 mosquitoes in a trap at any given time. Clarke consistently has recorded eight to 10 times that amount this year. Although counts have reached 1,200 in the past, the high numbers have not persisted. This season has been the exception.

“It’s difficult to say what the significance is going to be long term,” Balis said. “Mosquitoes lay dormant for a number of years, and they overwinter at different temperatures. Southern [variety] mosquitoes have come up into the Midwest. … Weather impacts insects, especially warmer temperatures. There is more flying activity since they are cold-blooded. But will it mean longer seasons? Probably.”

Balis argued that people more likely are to blame than Mother Nature. We insist on building in places prone to flooding or where detention basins are required. We fail to empty our kids’ swimming pools and the saucers around our potted plants. And we love to venture out at dusk – when the heat has dissipated and mosquitoes are active.

“We’re a flat place,” Balis said of Illinois. “It’s not like the water is going to go downhill. That is why we have so many floodwater mosquitoes.”

According to the National Retail Federation, pet costumes continue to gain in popularity. About 20 percent of celebrants plan to dress their pets in costumes this year, up from last year’s 16 percent. The NRF’s annual Halloween spending survey, conducted by Prosper Insights & Analytics, anticipates about $9 billion in spending this season – the second-highest in the survey’s 14-year history. The figure is comparable with last year’s previous record of $9.1 billion.

According to the survey, consumers plan to spend $400 million on greeting cards (35 percent), $3.2 billion on costumes (bought by 68 percent of Halloween shoppers),$2.7 billion on decorations (74 percent) and $2.6 billion on candy (95 percent).

“One of the biggest trends this year is the growth of spending on pet costumes,” Prosper Insights Executive Vice President of Strategy Phil Rist said in a news release. “Out of the 31.3 million Americans planning to dress their pets in costumes, millennials (those ages 25 to 34) are most likely to dress up their pets, the highest we have seen in the history of our surveys.”

Eleven percent of pet lovers will dress their animal in a pumpkin costume, 7 percent will outfit them as a hot dog, 5 percent as a bumblebee and 3 percent as the devil. I’m guessing the latter involves cats. It would be pure hell trying to get a costume on one.

Adults are expected to favor the tried and true this season, with witches, vampires, zombies and pirates heading the list. Kids favor princesses and superheroes. When you think about it, costume choices have not changed all that much.

Clowns and cowboys were popular in the 1940s and ’50s, as were witches, ghosts, mummies and pirates. Before the late 1930s, most Halloween costumes were homemade, but even then retailers knew a good thing when they saw it. Starting in the 1930s, North Carolina-based Ben Cooper Inc. began manufacturing costumes and selling them at department stores such as Sears, Woolworths Supermarkets, Ben Franklin and J.C. Penney. In 1937, it bought out A.S. Fishbach Inc., which had secured licensing rights to such Walt Disney characters as Snow White and Donald Duck.

Gauze and muslin masks were replaced by hard plastic varieties with elastic strings starting in the late 1950s and early ’60s. TV characters such as Lassie and Zorro started showing up on doorsteps. And these mass-marketed costumes gained traction. Ready-to-wear boxed varieties lined store shelves.

I remember trick-or-treating around Crystal Lake in the late 1960s, decked out in a one-piece black and green jumpsuit and scary Frankenstein mask. And no one batted an eye when it came to staying out past 9 p.m. The world was a much more innocent place back then.

The Oct. 15, 1915, edition of the McHenry Plaindealer touted a Halloween hootenanny in Johnsburg.

“The Halloween program, which is to be given at the parish hall next Saturday evening, will begin at 8 o’clock. … Halloween costumes will furnish much amusement and already a number of the old-timers are resurrecting some of the costumes they wore in the days of old. Prizes will be awarded as follows: First prize to the lady appearing attired in a costume dating farthest back, second prize to the man having in his possession the oldest charm or souvenir, [and] a third prize is awaiting the oldest person in the hall.”

The latter would prove quite a contest, indeed, nowadays. After all, aren’t we all kids at heart?

Haughey will reflect on and illuminate the life and work of Edgar Allan Poe. Some of Poe’s greatest poems, short stories and a satire or two will be featured. Doors open at 6:30 p.m. at 406 W. Woodstock St. For information, visit www.gothistory.org.

• Kurt Begalka is administrator of the McHenry County Historical Society and Museum. He can be reached at kurt@mchenrycountyhistory.org.
Published Oct. 8, 2018, in the Northwest Herald.