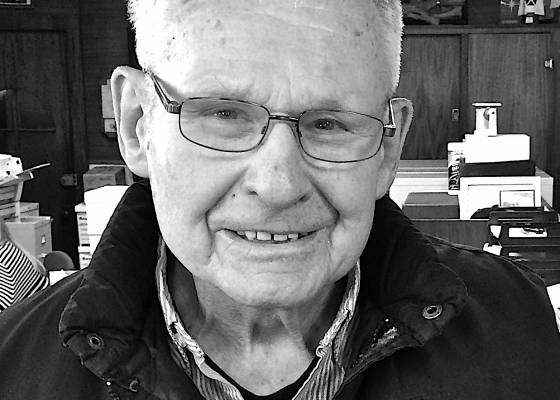 As a 12-year-old boy, John Fenzel Jr. was able to meet the “enemy” on friendly terms – from the safety of his hometown.

A newsboy for Hampshire druggist George Wilcox, the young Fenzel was tasked with delivering copies of the Chicago newspapers – the Daily News, Herald-American and Tribune – to the German POW camp in town. Located on the eastern end of Keyes Avenue, Camp Hampshire housed 260 German prisoners, with 50 enlisted men and officers as guards.

The McHenry County Historical Society and Gazebo Valor Quilters will collaborate, on some yet to be determined date (when the weather improves) on a lecture and valor quilt presentation at the county history museum, 6422 Main St. in Union. “Memories of Wartime in Hampshire –1944-45” by John Fenzel of Sleepy Hollow, follows a valor quilt presentation.

Since 2011, the Huntley quilters have given about 2,200 quilts to deserving men and women. Honorees this year include former World War II veterans Clarence Paulin (Army) and Anthony Catalano (Army Air Force); George Wolk, who was in Air Force from 1962-65; 30-year Army veteran Steven Ferry; Gary Haynes, who served aboard the carrier USS America from 1965-71, and Fenzel. Not only did Fenzel serve in the Army from 1954-56 in Cold War Europe, three of his four children served or are serving their country.

While the German POWs idolized their former commander, Field Marshal Erwin Rommel, Fenzel said all but a few were just like their American counterparts: doing their bit and desperate for the war to end.

“They were not Nazis,” he said. “We assimilated with them pretty well. On Sundays when they’d go to church, they’d march down Main Street 12 abreast – all in their summer uniforms with hobnail boots. Half would peel off to the Catholic church and half to the Lutheran church. And when they cam back they’d meet in the town square and sing. They had beautiful voices.”

The prisoners, volunteers with Germany’s elite Afrika Korps, were captured in Libya and transported to the United States to plug holes in the labor force. In the case of Hampshire, they worked alongside locals harvesting peas and corn, and then prepping the produce for canning at the J.B. Inderrieden Co.

“There were not enough people to run the plant,” Fenzel said. “They had them (Germans) at Camp Grant in Rockford and the mayor thought that was a good idea. Three weeks later they started construction of a concrete fence. They had squad tents and five, semi-permanent buildings – including commander’s office and mess hall.”

It was while delivering censored newspapers (Fenzel was in charge of clipping out violent stories) that the newspaper boy met Hans Finkel.

“He could speak better English than I could,” Fenzel recalled with a laugh. “He had a master degree in English from the University of Berlin.”

Under Finkel’s tutelage, Fenzel improved his English scores from C to an A. But he also learned many other things from German prisoners – not the least of which was how to play pinochle and euchre.

“I learned what you finish what you start and when you do a job you do it right,” said Fenzel, 87. “Then take pride in what you’ve done. Remember who your God is and give him respect. You be good to him and he’ll be good to you.”

Members of the Gazebo Quilters Guild in Huntley launched a Quilts of Valor program in 2011, following a meeting at the McHenry County Historical Society Museum. Since that time the group of about 50 quilters has presented more than 2,200 patriotic quilts to deserving veterans. If you are a veteran or know of a veteran deserving of quilt, click HERE for an application.

To listen to the WNIJ interview with John Fenzel, click HERE. 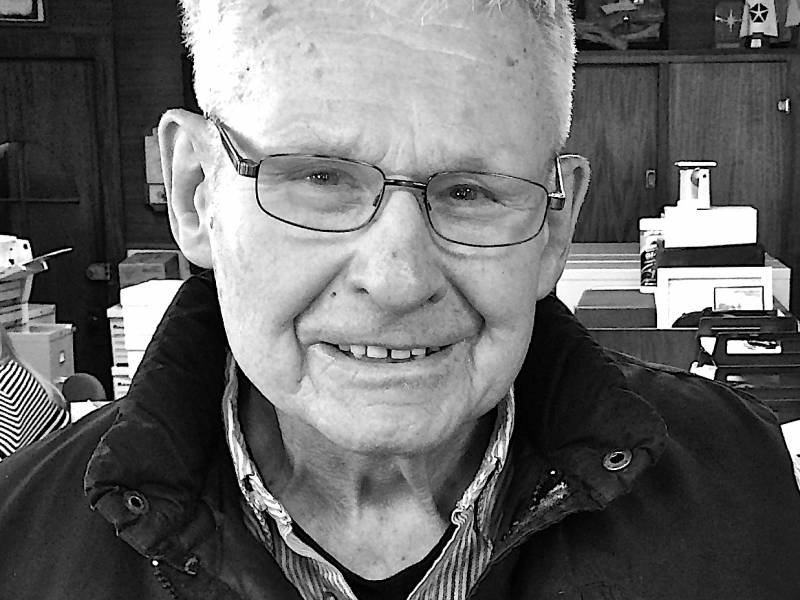 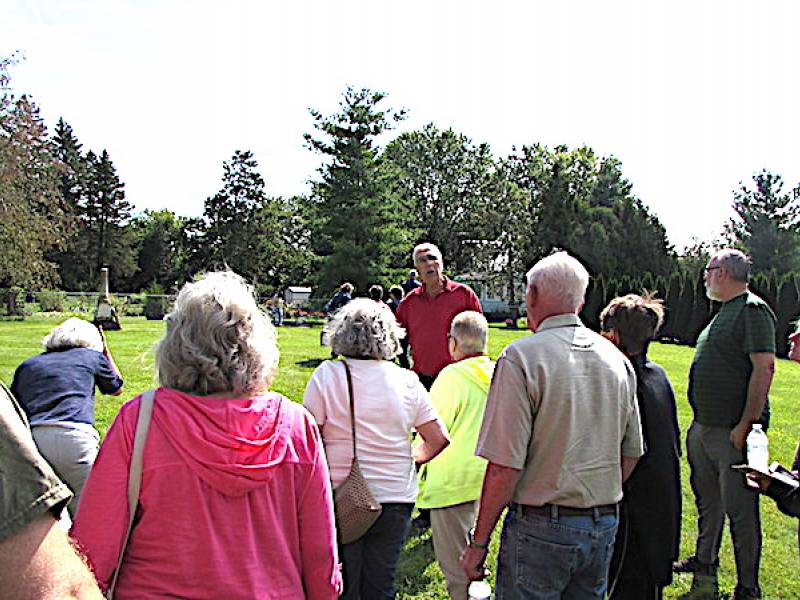