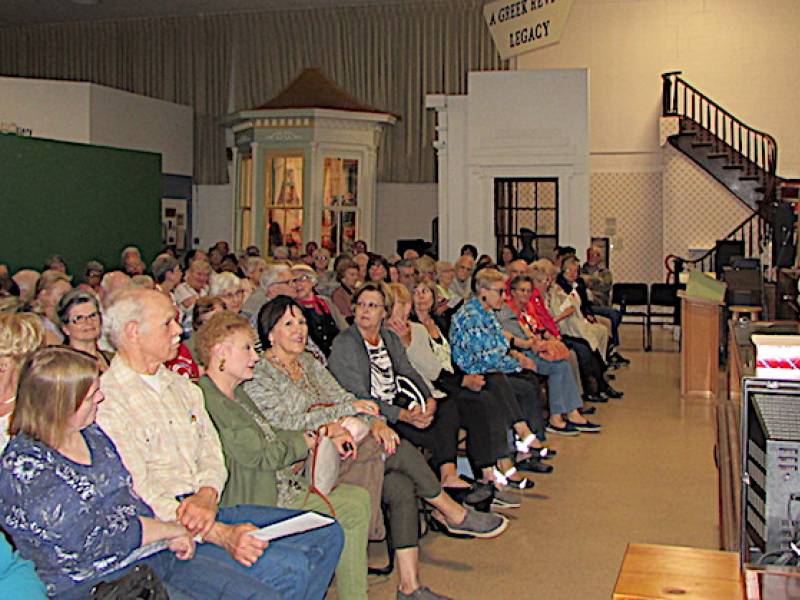 Two fires and three sales – first to B.A.T. Industries in 1982, then to Dayton Hudson Corp. in 1990 and the finally to Federated Department Stores in 2005 – have done little to diminish Marshall Field & Company’s cachet.

Despite all of the subsequent Macy moments, protestors remain. There is a website (fieldfanschicago.org), a newsletter and a blog. The group’s tagline is: “Working to bring back Marshall Field’s in quality, service and name.” At one time Marshall Field’s flagship store on State Street in Chicago was the largest in the world – consisting of 73 acres of floor space with an unrivaled number of departments and incomparable customer service.

“Shopping was an experience,” said Sarah Sullivan, McHenry County College history instructor and department chair. “Field designed the store so that it became a destination, a place to see and be seen.”

Join Sullivan at 3 p.m. Thursday, April 25, as she explores the events and personalities that made Marshall Field and Co. Chicago’s store. The McHenry County Historical Society is hosting the last program in its Sampler Lecture Series at the county history museum, 6422 Main St. in Union.

“When I was working on my master’s [degree] in history, I took a popular culture course and worked at Marshall Field’s,” Sullivan said. “I found that retail aspect really interesting and it’s always kind of stuck with me. Marshall Field’s is something that anyone who ever shopped there cares about. Everyone has a Marshall Field’s story.”

Sullivan worked for about a year at Field’s – part-time at nights in men’s sportswear at the Woodfield store. It was a way to make money while she was attending grad school in 1993. Not only did they offer employees great discounts, she said, there was a certain prestige to working there … from its Frango mints to the signature Walnut Room to its iconic holiday windows. Even its signature green and white shopping bags exuded class.

“By 1914 Marshall Fields was the biggest and most important retail store in the world,” Sullivan said. “Hopefully the audience will leave with a better understanding of the role Marshall Field’s played in the development of Chicago. Chicago had a population of 90,000 when Field showed up. Marshall Field’s and the city grew together.” 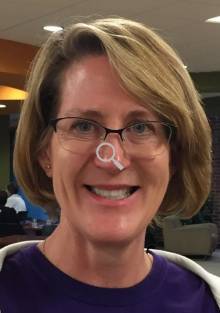