Life Cycle of Clothing in the 19th Century

Home » Life Cycle of Clothing in the 19th Century 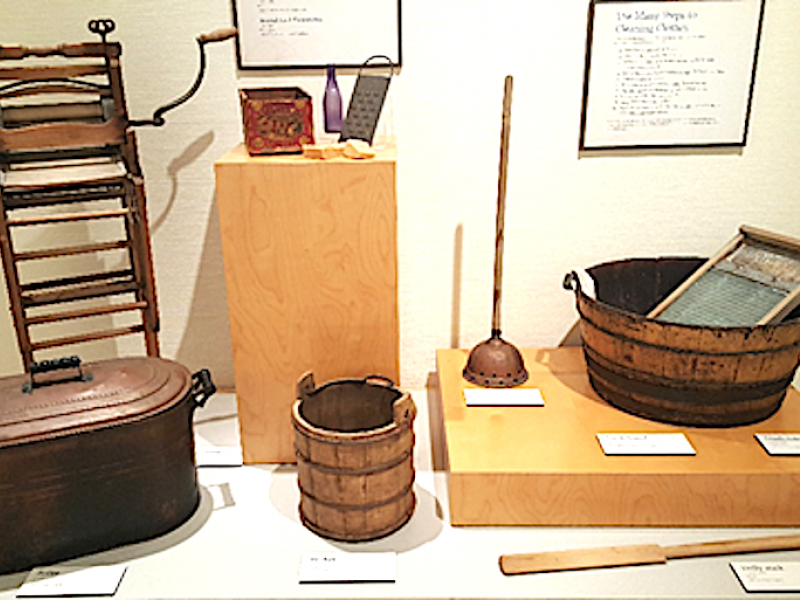 Life Cycle of Clothing in the 19th Century

To hear a recording of the program click HERE.

Pioneers made most of their clothing by hand, a significant investment of time and money to buy the fabric – typically wool or linen. So, it’s not surprising that they went out of their way to care for clothes and cherish every thread.

“In addition to changing hands more today, we’re a little more detached from it, too,” said Erika Holst, curator of history for the Illinois State Museum in Springfield. “We’re not invested in our clothes monetarily today. But if a wife spends 15 hours of her life making a shirt, and then invests even more time into it …  once you make something by hand then it’s yours. You’re kind of built into it.”

Holst, who has curated more than a dozen exhibitions during her more than 15 years in the field, will present the “Life Cycle of Clothing in the 19th Century” at 7 p.m. Monday, April 19. It is the last of four lectures offered as part of the 2021 McHenry County Historical Society’s Sampler Series.

Those attending this free, program must register in advance at www.gothistory.org to receive the access code.

Holst will highlight examples of garments and artifacts from the Illinois State Museum’s collection, which includes donation from the University of Illinois’ costume department that date back to 1820, as well as explore the life cycle of clothing in the 1800s: from its creation to reinvention.

Girls were learning to sew by age 5, so by age 25 they were pretty adept. Even men had basic skills, sewing on uniform buttons or darning a sock. It was considered a necessary, basic skill.

“You have a great dress, then two years later it is out of style, so you rip off the bows and trim and put new bows on it,” Holst said. “Then two more years pass, and you’ve worn a hole in the sleeves, so you cut the fabric down and create kids’ clothes, or cut it apart and make a house coat. Clothing was reused and altered; it was worn to death.”
The abundance of cotton that ushered in the garment industry.

“Following the boom of the cotton economy in the U.S., and the realization that there were only so many yards of fabric that a consumer wants to buy, they started to mass-produce garments,” Holst said. “They wanted to sell something to people that they really didn’t need.”

Manufacturers originally targeted men in the 1820s and ’30s.

“It was easier to make a shirt for a man than a woman’s bodice,” Holst said. Simple women’s clothing items, such as cloaks, appeared in the 1860s – along with patterns that enabled average people to make their own clothing at home. It wasn’t until the 1880s that the fashion industry really began to take off.

But convenience comes at a cost.

“When we don’t’ want clothes anymore we throw away our socks and they go into a landfill. In the 19th century the fabric lived with you until the end of its useful life,” Holst said.

“People are spending a lot less time on clothing, the mending and care for it,” she said. “We have the convenience of ready-made clothing and being able to buy things inexpensively, but there is a human cost for it: underpaying the women and children who make it and the exploitation that occurs today.”