Learn what it is to Native American

Home » Learn what it is to Native American 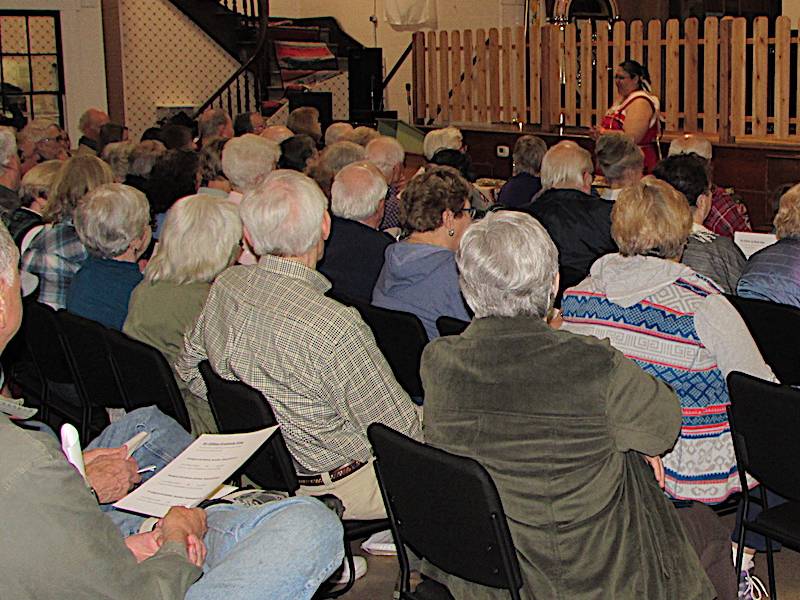 Learn what it is to Native American

Kim McIver Sigafus may be half Native American, but she is completely obsessed with learning all she can about her native roots.

Her mother raised Sigafus with good Irish Catholic values, fortified by plenty of stew. Her dad, an Ojibwa, more commonly known as the Chippewa, called the White Earth Reservation in northwestern Minnesota home. It located about an hour east of Fargo, N.D.

The Ojibwa orginated in the Northeast and migrated to the Midwest in response to a shaman's dream turned prophesy. It predicted disease from white-skinned men and they search for a new home in a place where food grew on water (wild rice) where there was an island shaped like a turtle – a sacred considered sacred to Sigafus' people. According to legend, a turtle carries the world – Mother Earth – on its back.

“It was a weird melding of his side with my Irish side,” Sigafus said.  “I grew up, got married and was starting to wonder about my heritage. By then I had lost tough with my father’s side of the family.”
Mostly blind luck led her to an uncle in Lafayette, La. when she about 18 years old. It turned out her relatives had been searching for her, as well. Before long she was immersing herself in native culture, even participating in a naming ceremony. Bekaadiziikwe, in Algonquin, means “Quiet Woman.”

Sigafus finds that ironic, since she has dedicated much of her life to speaking and writing about Native American culture.  "I felt a calling," she told the packed house. "I felt I belonged in that community."

“There are a lot of misconceptions that I’d like to clean up as much as possible,” Sigafus said.

The Freeport resident worked as a journalist and paramedic before finding her calling. She has written for Native Voices Publishing and started her own company, McIver Publishing. But it is when she interacts with people that she really is in her element – be it at a powwow or as a Sampler Series presenter in McHenry County.

“I think it’s a question of trust and fear. It’s a matter of building trust between the Native American people and others. You have to consider where we all started; the Europeans coming to the United States,” she said. “There is a lot of baggage in the Native American community and it makes them reluctant to share their culture. There also is the fear that people are going to take advantage of you. When you have two cultures looking at each other you don’t know what to expect.” 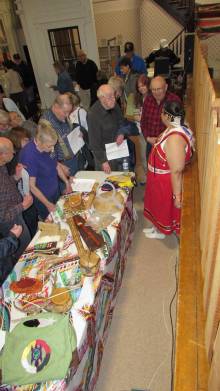