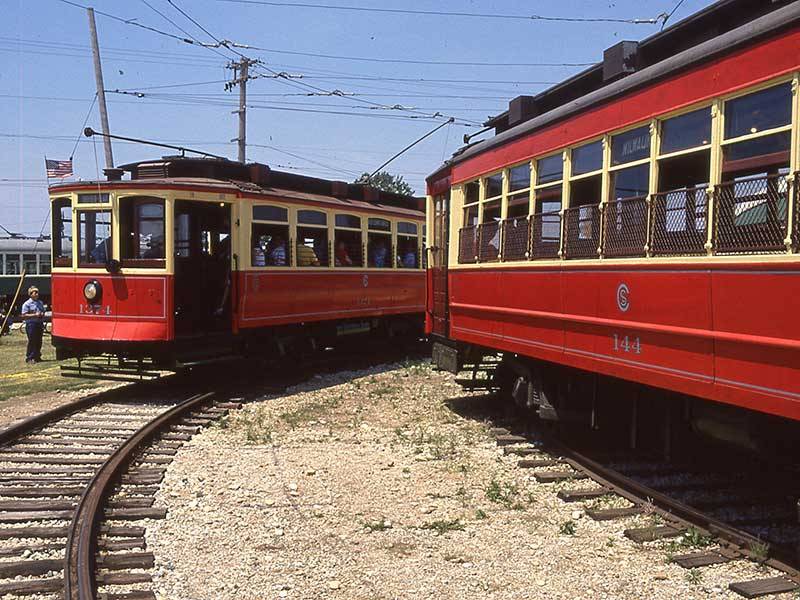 The Illinois Railway Museum is the result of decades of effort by a dynamic group of dedicated volunteers. All of the buildings, track, locomotives and cars were assembled here at Union on what was once farmland. The main line trackage was laid on the vacant right-of-way of the Elgin & Belvidere Electric railway. Why would rational adults freely contribute so much of their time and treasure to creating this repository of railroad history?

To answer this question, we must remember that at one time in our nation's past the railroad industry was the largest private employer. With so many families supported by one enterprise, the widespread interest in that industry is understandable....manifesting itself in special interest groups devoted to various activities such as taking railroad pictures or publishing books on railroads, building railroad models or just "riding the rails,"

The Illinois Railway Museum is probably the ultimate railroad historian special interest group. Originally formed to preserve one important piece of rolling stock, it has evolved into an educational and historic preservation organization recreating possibly the largest operating demonstration railroad showcase on the North American continent.

We welcome all to our Museum and encourage you to join in our education, restoration and preservation efforts. Only one prerequisite is recommended, a sincere interest in some aspect of railroading. 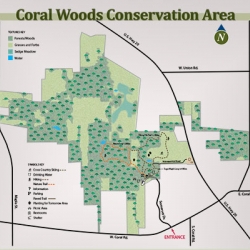 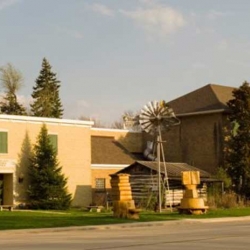 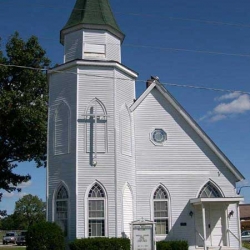 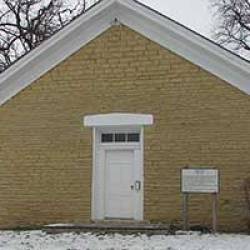 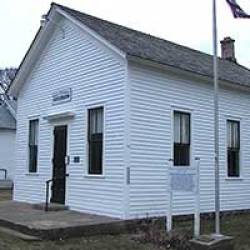