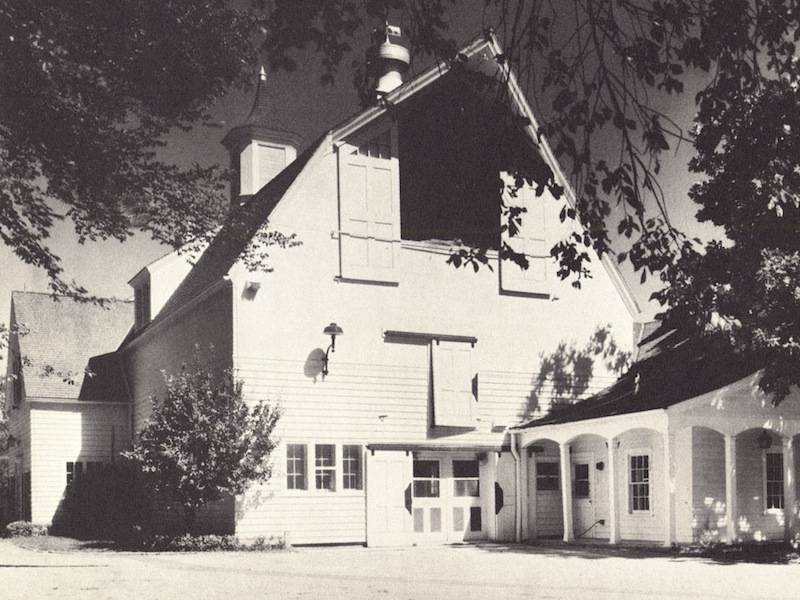 WAUCONDA – Lakewood Farms, a Lake County Forest Preserves property at 27277 Forest Preserve Drive in Wauconda has been named to Landmarks Illinois’ annual Most Endangered Historic Places in Illinois list.
“The plan for the relocation of the Discovery Museum and the Curt Teich Postcard Archives threatens full abandonment and demolition of Lakewood Farms,” said Bonnie McDonald, president of Landmarks Illinois. “Landmarks Illinois has received numerous calls of concern from the public about the potential loss of this beloved place that has for decades brought together families, nature-lovers, students and researchers alike.”
Some of the Lakewood Farms buildings date prior to the Civil War and others were built in 1937 as part of a gentleman’s farm retreat by Chicago contractor Malcolm J. Boyle. Boyle is credited with helping to build the Congress Expressway and the Chicago Skyway. The Lakewood Farms buildings are on a list of Forest Preserves-owned structures it plans “to salvage, recycle, and remove,” citing escalating maintenance and repair costs.  Landmarks Illinois gave a Richard H. Driehaus Foundation Preservation Award to the Lake County Forest Preserves in 1999.
“For nearly 50 years the museum has educated children, allowed for volunteers to give back, and provided an invaluable research facility to local historians. Considering that this property was given to the forest preserve for the greater good, it seems clear that the responsibility of the forest preserve is to continue to value it with that same worthy intent, and that would include preserving the integrity of the structures as well as the land,” said Nancy Schumm, local Lake County historian.
Recognizing that forest preserve districts have a mandate to conserve open space and prioritize funding towards that mission, Landmarks Illinois urged the Lake County board to set forth a process for seeking community input and soliciting potential users who could rehabilitate and occupy the buildings under purchase or lease agreements. Increasingly government entities are seeking long-term lease/rehabilitation agreements with private users.
Landmarks Illinois, the state’s leading voice for historic preservation, announced 10 other sites that are threatened by deterioration, lack of maintenance and insufficient funds. They include a century-old YWCA, an Art Moderne armory, a WPA-era courthouse, a space-age bank, a rare Prairie School-style commercial building, a historic high school and its surrounding neighborhood, multiple neighborhood schools to be closed in two cities, an archdiocesan church scheduled for closing, a city-owned stately mansion on the North Shore, and The Illinois Youth Center auditorium and gymnasium in St. Charles.
Since its establishment in 1904 as the St. Charles School for Delinquent Boys, the Illinois Youth Center campus has had many building demolitions and now serves as a Level 2 medium-security facility for young men with a capacity of 318 inmates. The IYC Auditorium and Gymnasium, however, survive and State Senator Karen McConnaughay is leading an effort to bring facility and educational program improvements to the IYC through public/private partnerships.
Landmarks Illinois provided condition assessments for the two buildings and now private partners and funders are needed to help make the buildings an asset for the campus and its residents once again. The nonprofit organization also is working with state legislators to enact a statewide historic tax credit program – The Illinois Rehabilitation and Revitalization Tax Credit Act (SB 2217) and to extend the current Illinois Historic Tax Credit program now available in five pilot cities with the River Edge Historic Tax Credit Extension bills (SB 1642 and HB 3566).
Now in its 21st year, the Most Endangered list calls attention to threatened historic resources in need of assistance in the form of responsible stewardship, creative reuse plans, and/or advances in public policy.  The slow economic recovery in many communities, state budget crisis, and a lack of available financing continue to challenge historic sites throughout Illinois.
“The sites named to the list are all exceptionally important to not only local residents, but the local economy,” McDonald said. “By calling attention to the potential for reuse and revitalization of these historic places, we are encouraging job creation and economic development across Illinois – something everyone can support – as well as preserving the unique spaces and buildings that create a sense of place in our cities and towns.”
For more information, visit www.Landmarks.org or https://www.facebook.com/SaveDiscoveryMuseum2016. 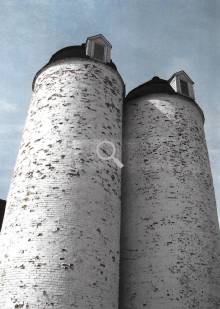