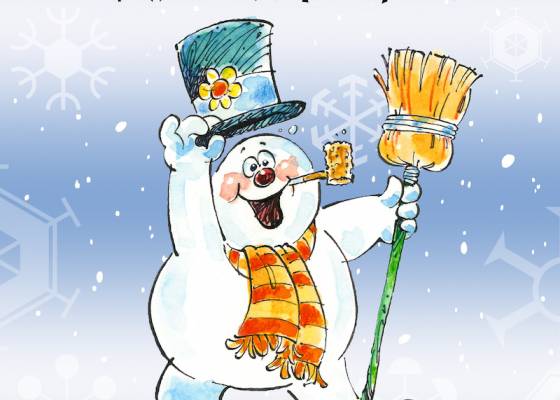 The 1969 animated television special, “Frosty the Snowman,” has remained a holiday staple. But few know the genuine creative magic ingrained in that discarded silk top hat.

Rick Goldschmidt, an Oak Lawn resident and historian/biographer for Rankin/Bass Productions Inc. is the exception. He will discuss the making of this holiday classic, written by Romeo Muller, at 7 p.m. Thursday, Dec. 12, at the McHenry County Historical Museum, 6422 Main St. in Union.

“Romeo Muller wrote all of the Rankin/Bass classics,” Goldschmidt said. “He developed stories that were not written down to children. They have sympathetic characters. The story lines are very clever. That is what’s helped the Rankin/Bass versions last.”

Arthur Rankin, Jr. and Jules Bass are best known for producing some of the most popular animated holiday TV specials ever aired, including the long-running “Rudolph The Red-Nosed Reindeer,” “Santa Claus is Comin’ to Town” and “The Little Drummer Boy.” The Frosty animated short is based on the song penned by composer Steve Nelson and lyricist Walter “Jack” Rollins in 1950. It was recorded by Gene Autry and later by Jimmy Durante – who also plays the part of the narrator in Rankin/Bass cartoon. Other actors include Billy De Wolfe as Professor Hinkle and the magician, Paul Frees as Santa Claus/traffic and June Foray as Karen.

Foray’s long career included roles in Rocky and Bullwinkle, “The Simpsons,” “Who Framed Roger Rabbit,” and as Granny in many Looney Tunes shorts. Native New Yorker Jackie Vernon, who lent his voice to Frosty, reprised his role in the 1976 “Frosty’s Winter Wonderland” and the 1979 “Rudolph and Frosty’s Christmas in July.”

“The Rankin/Bass stuff was timeless,” Goldschmidt said. “Modern entertainment is focused on high school boys’ humor. I don’t even stay in tune with it. There are so many good things made in the past, there is no reason for me to give the modern stuff any time.”

Goldschmidt said his goal is to leave his audience with a thorough understanding of how Rankin/Bass created holiday magic. It included using “cell” animation to create a Christmas card look and then hiring Mushi Productions studio in Japan to hand-color the animated art.

“The problem with computer-generated art isn’t that it’s done on computers,” Goldschmidt said. “It’s that these animation studios hire people out of college and they’re all trained the same way. They move from studio to studio with the same techniques. There is no uniqueness to it, whatsoever. … There is no latitude to be creative. It’s more money-driven now.”

Goldschmidt, 54, became the historian and archivist for Rankin/Bass Productions out of appreciation for the integrity and skill the New York production company exemplified.

“Everything plays into it, the design, the music and the voice actors they hired,” he said. “There are some things you can’t describe. You can break down the special from the animation to the music and everything, but really can’t capture or talk about the magic that is included in these programs. It really comes form the heart and the warmth that they had.”

A special Frosty-centric exhibit, created for the museum by Marengo vintage Christmas collectors Dave Harms and Lynne Eltrevoog, will be available for the public to view immediately before and after the presentation. Admission to the Goldschmidt program, which includes access to the museum, is $8 for Society members, $10 for nonmembers. For information visit www.gothistory.org. 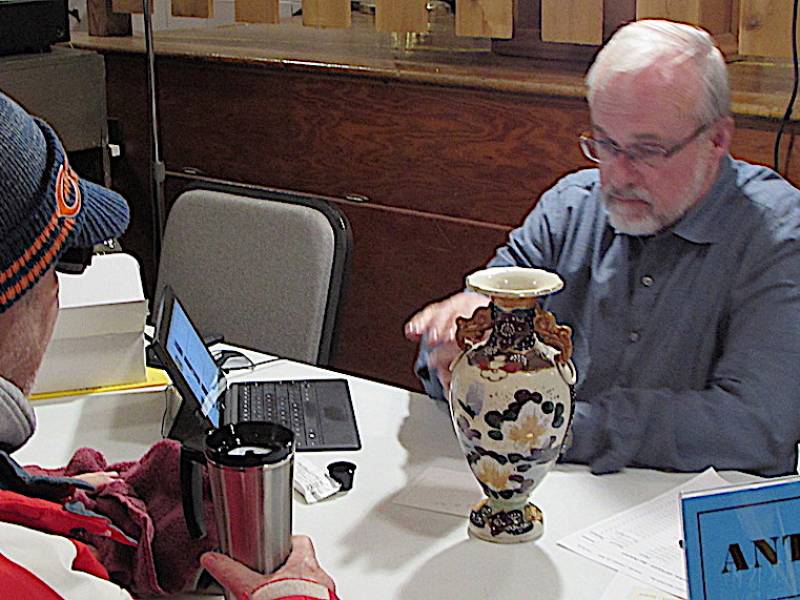 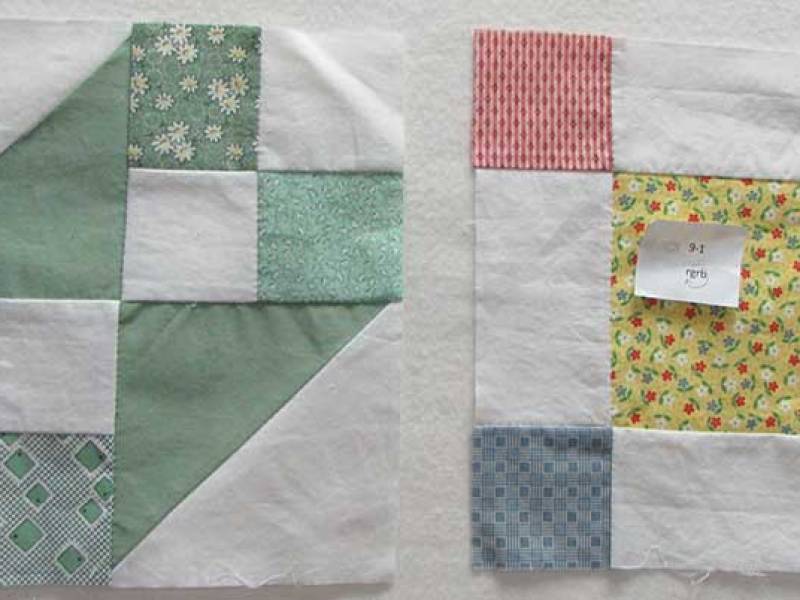 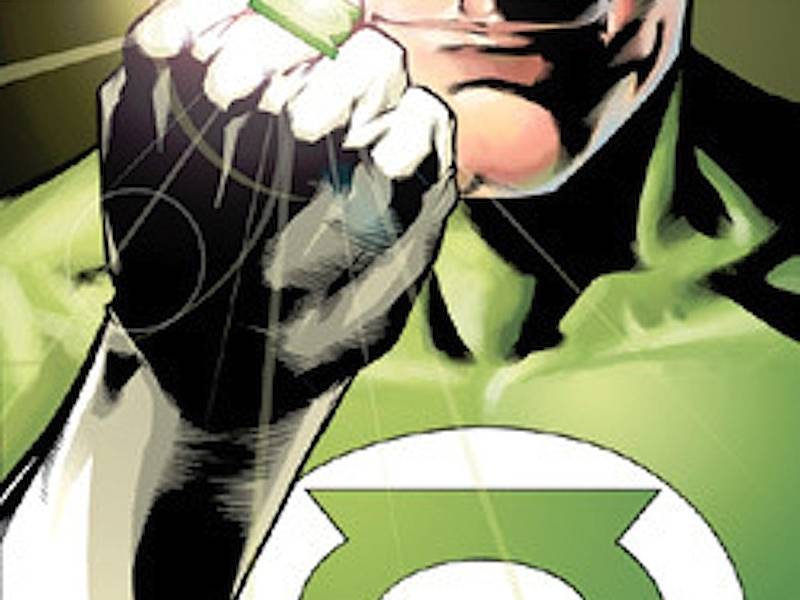