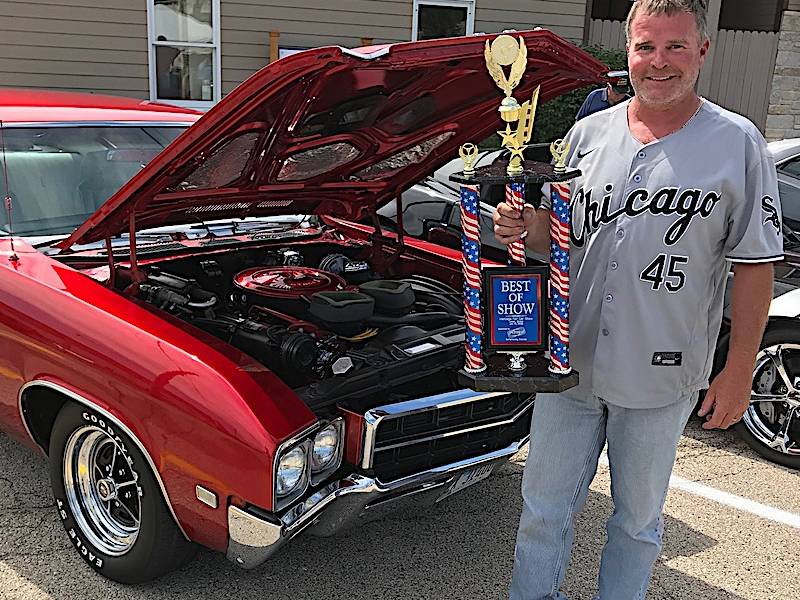 Best of Show winner Scott Schifferer sent his dad, Ken, out to Omaha, Neb., 18 months ago to buy the 1969 Buick Skylark.

Ken attributed the unique paint color to candy apple red over orange. And, of course, it boasts plenty of horsepower. 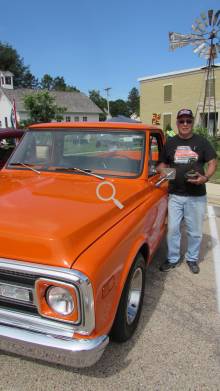